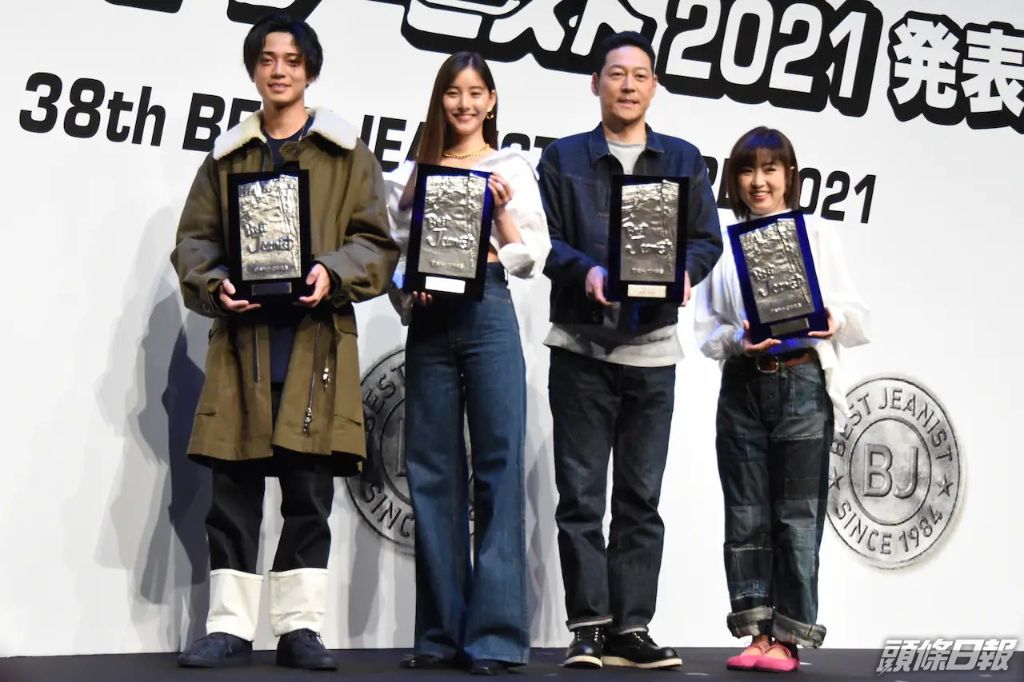 On November 25, the 38th edition of the “Best Jeanist” awards were held in Tokyo at Shinagawa Intercity Hall.

Nagase Ren of King & Prince and Araki Yuko were chosen as the winners of the general selection award. The nominees for this award were selected by 2000 randomly selected people ranging in age from teens to 50s. There was a general online election, where the nominees were narrowed down to one male and one female, who were the winners.

The Japan Jeans Council selected Higashino Koji and Hayashibara Megumi as their council’s winners. The council also gave a special global award to Horigome Yuto, and a special contribution award to Ishii Keita, ITOCHU Corporation’s chief operating officer, for his work in the industry.

Check out photos from the event below!