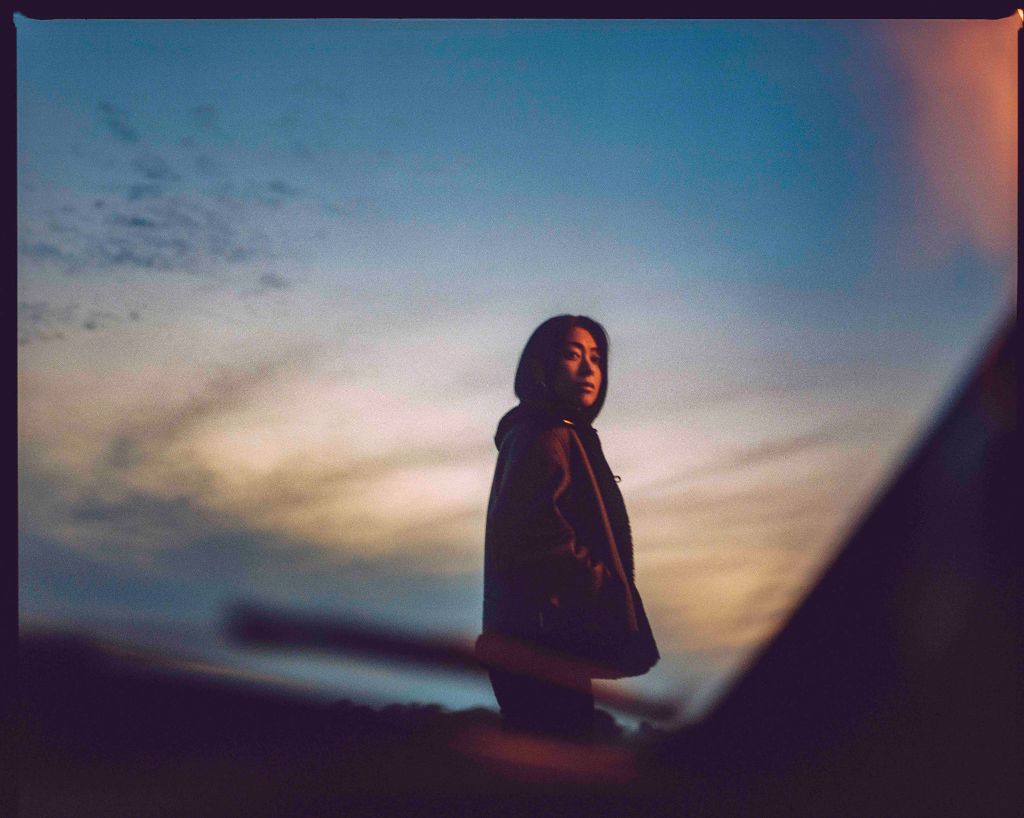 On November 26, Utada Hikaru will release their new digital single, “Kimi ni Muchuu.” The song serves as the theme song for the TBS drama “Saiai.” It was written, composed, and arranged by Utada, with some production assistnance by PC Music’s A. G. Cook. The music video for the song is set to premiere on Utada’s YouTube channel on December 9, their debut day. A short teaser video for the music video can be seen below.

In related news, Utada will release their eighth album this coming spring. While it is currrently untitled, it will include the songs “One Last Kiss”, “Find Love”, “Kimi ni Muchuu”, “Face My Fears”, “Time”, and “PINK BLOOD.” More details on Utada’s upcoming album, and its accompanying digital live event, will be revealed on December 9 as well.