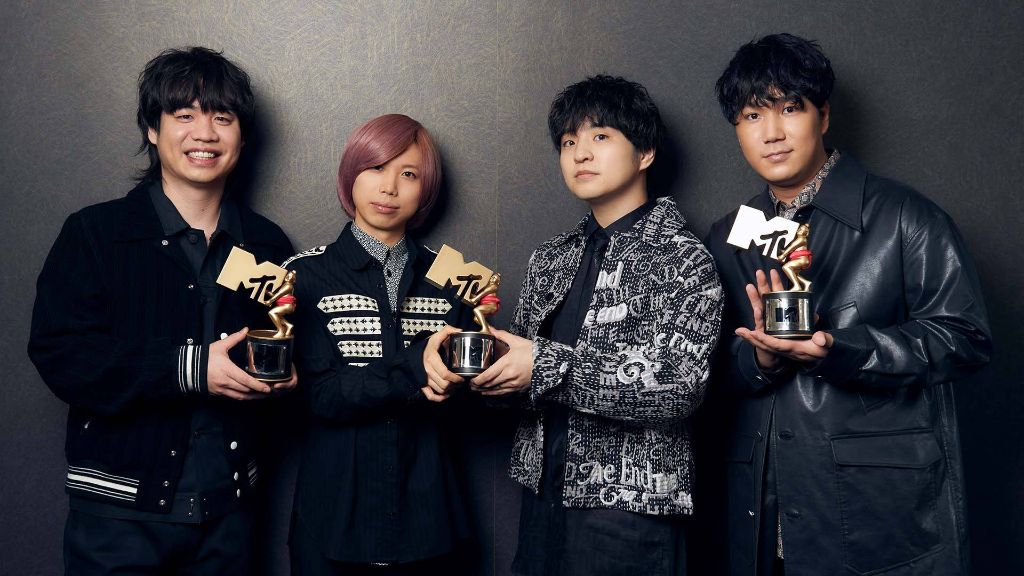 Tonight, “MTV VMAJ 2021 -THE LIVE-” was held. This was the live portion of the MTV VMAJ 2021. The big winner of the night was Official HIGE DANdism, who took home the night’s top prize, Best Video Award, for “Cry Baby”. The band also was the winner of Best Japanese Group Video for that video.

Some of the winners appeared in person, while others sent in taped messages. Check out photos from the show below!