The winner of The 7th CD Shop Awards 2015 was recently announced and the winner is BABYMETAL for their self-titled album. The album was chosen from 10 final nominees that were selected by record store staff from across Japan. The Best Artist Award went to Gesu no Kiwami Otome. for their releases “Miryoku ga Sugoi yo” and “Minna Normal.” Pharrell Williams was awarded the World Award for his album “GIRL.” Check out the winners in the other categories after the jump! 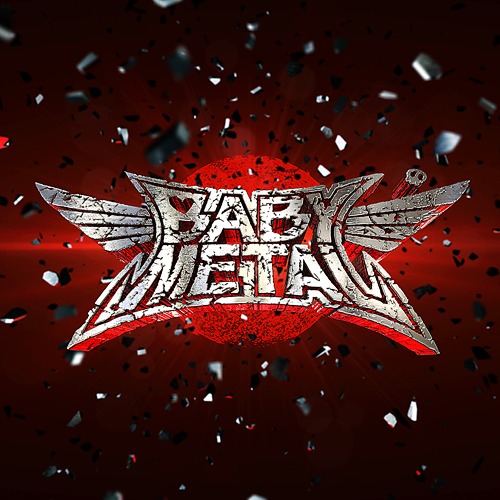 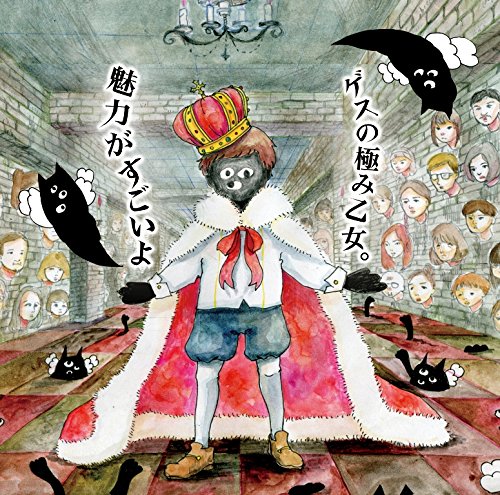 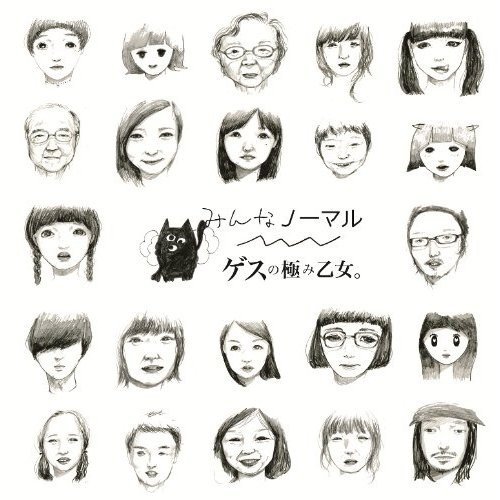 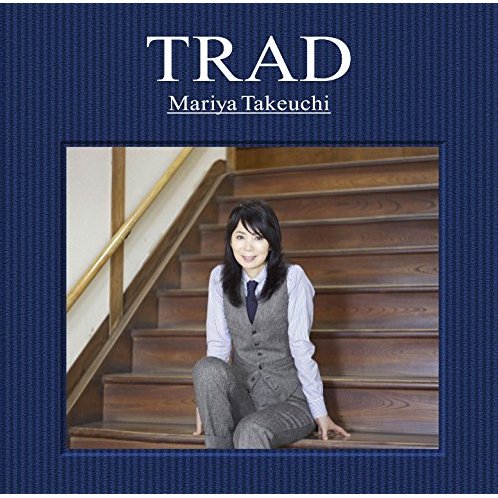 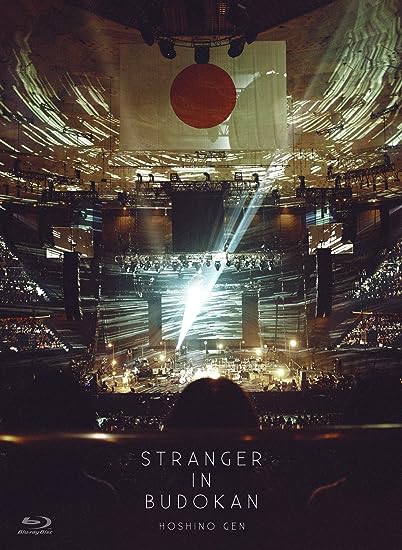 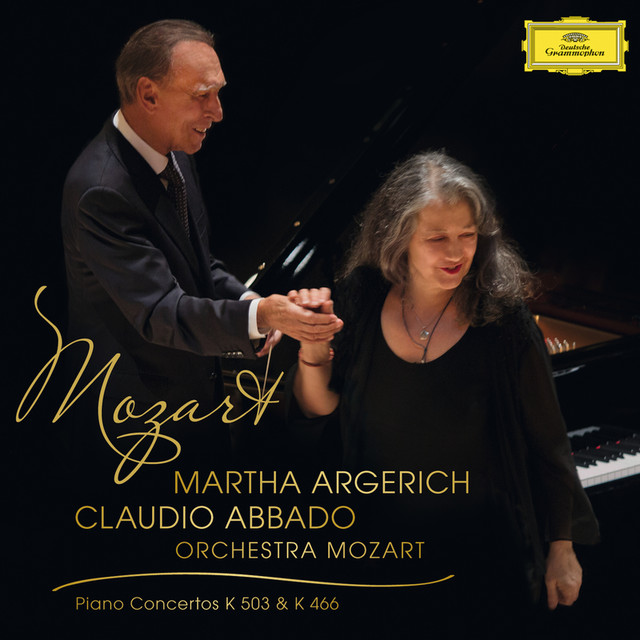 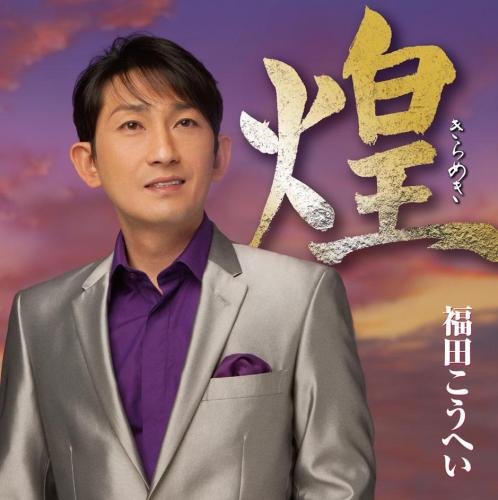 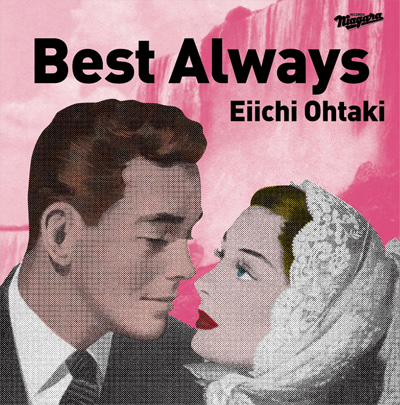 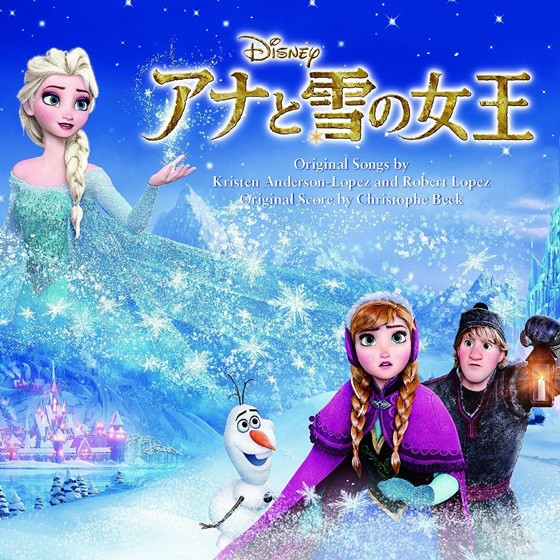 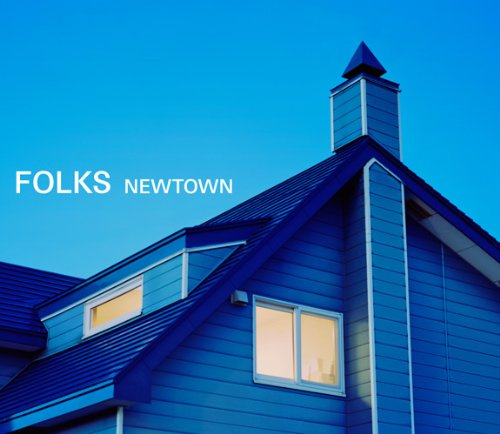 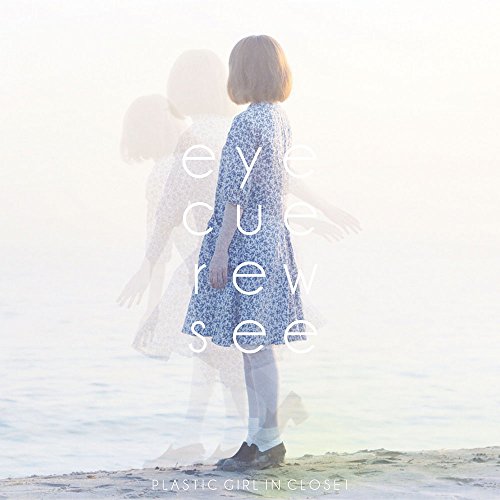 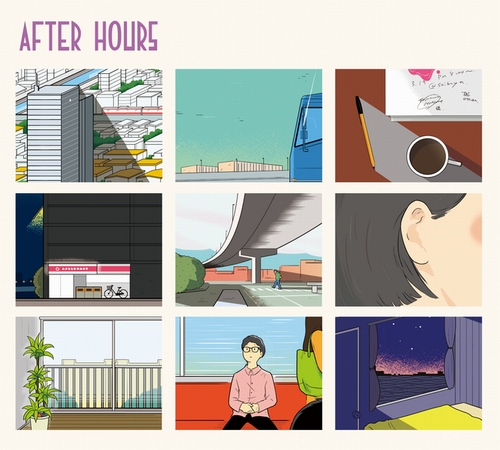 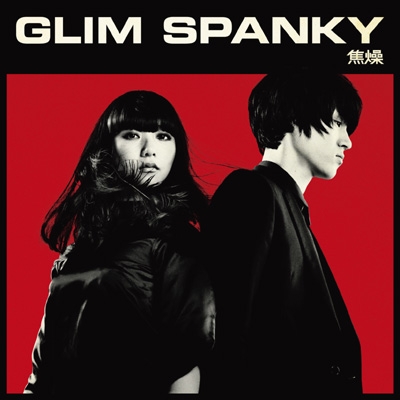 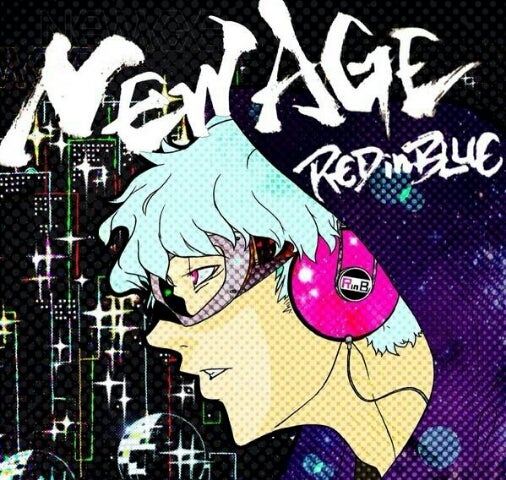 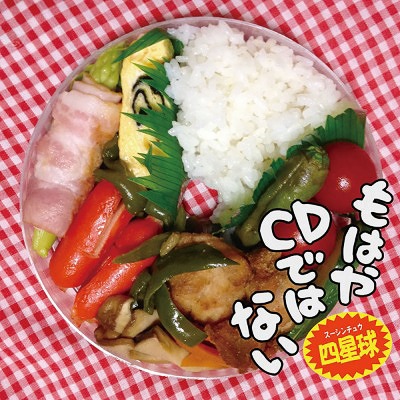