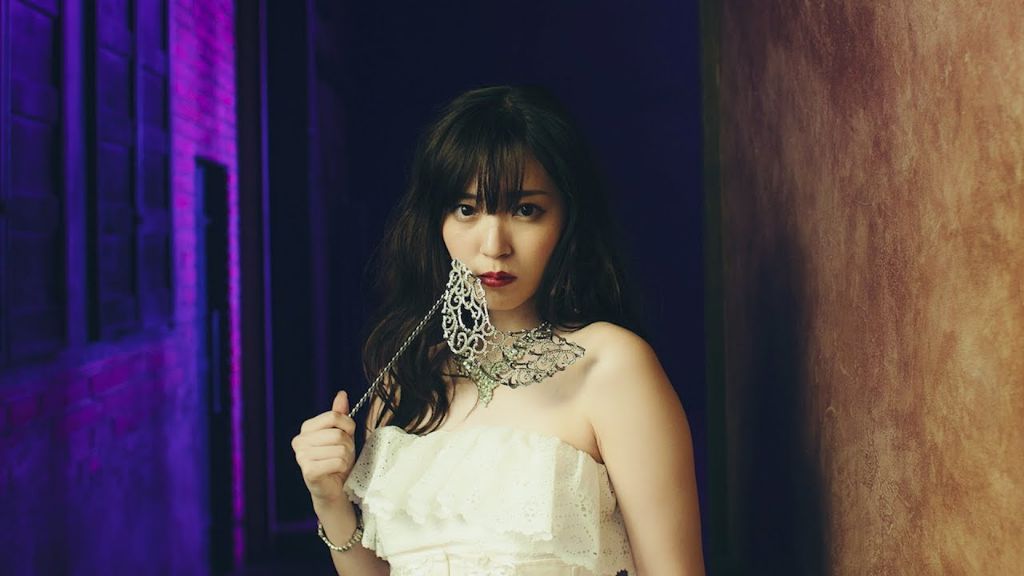 Former C-ute member Airi Suzuki is forging her own path and finally releasing her solo debut single “ESCAPE” after a string of promotional digital releases.

The composition and arrangement for “ESCAPE” was handled by Hara Kazuhiro, whose credits include BoA’s “Valenti“, “LISTEN TO MY HEART“, “Merikuri“, and a lot of her early Japanese singles, as well as a handful of Ayumi Hamsasaki songs like “Sparkle“, “Startin’” and “We are the QUEENS“.

In the description of the video, it mentions the respect she had for BoA since an early age, so having the producer for her biggest hits must have been a dream for her debut effort.

On a side note, does anyone else find the hard-coded subtitles on UP FRONT videos distracting? For me, I feel like it really cheapens the visual of an otherwise gorgeous video.