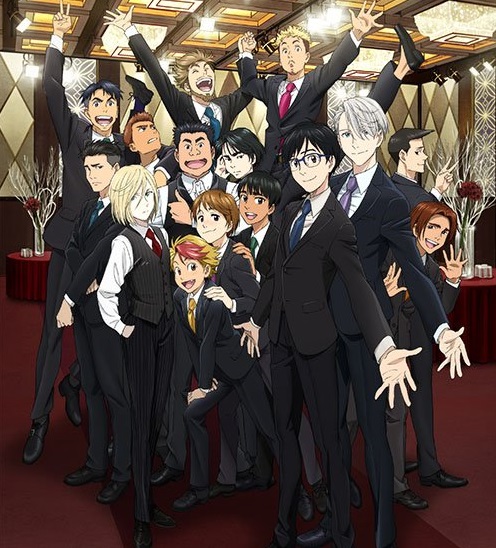 Can you hear my heartbeat?

No?  That’s probably because I am dead from the announcement of a Yuri!!! On ICE Movie!

A recording of the Yuri!!! on STAGE event will be released on blu-ray and DVD on July 28.

At the evening event, an announcement was made for a Yuri!!! on ICE movie!  At this point in time, not much is known about the film, but this will be a completely new animated theatrical production and not a compilation film.  So we can look forward to the return of all of our favorite figure skaters possibly at the World Figure Skating Championships. 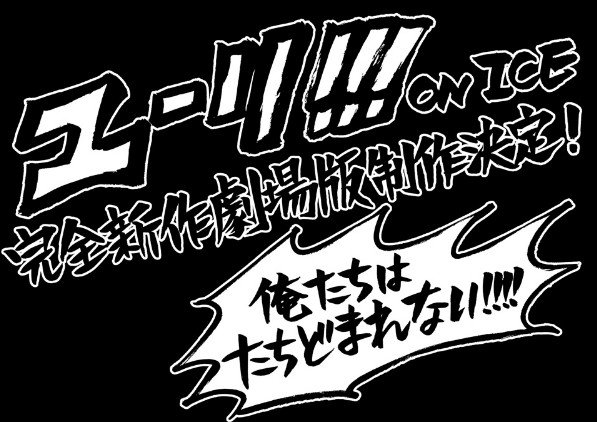 See You NEXT LEVEL