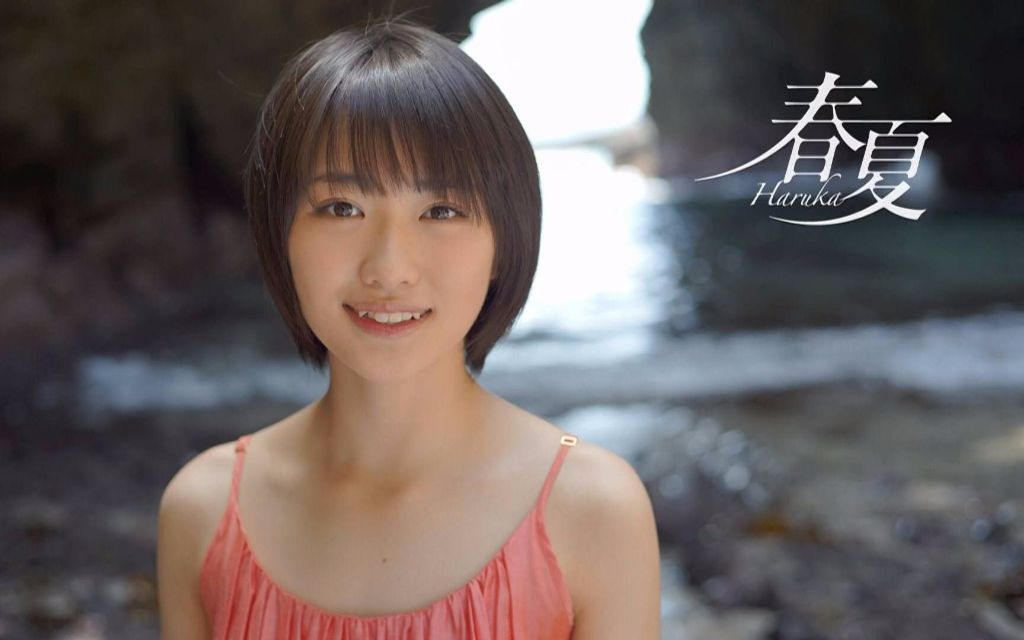 Today at Morning Musume ’17‘s concert in Kyoto, the graduation of tenth generation member Haruka Kudo was announced. Haruka revealed that she wanted to devote herself to becoming an actress, deciding to leave both Morning Musume and Hello!Project due to the concerns about balancing both Morning Musume and full-time acting activities. Upon turning 18 years old this year, she decided to make the bold decision of graduating completely rather than resigning.

The date of Haruka’s graduation has not been decided yet, but she will complete the remainder of Morning Musume’s current tour and current stage play she’s starring in (Engeki Joshibu). The tours finale will happen on June 23rd at Nippon Budokan.

Haruka Kudo is the first tenth generation member to graduate from Morning Musume. They were introduced to Hello!Project fans in September 2011, and made their official debut with the single “Pyocopyoco Ultra”