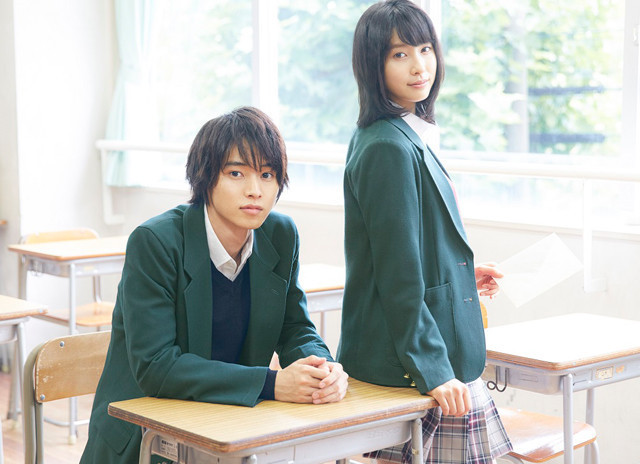 Actress Tsuchiya Tao is playing the heroine Takamiya Naho in this December’s live-action film of Takano Ichigo’s popular manga series Orange. In addition, Yamazaki Kento — Tsuchiya’s co-star in the ongoing NHK live-action television series Mare — is reuniting with her as Naruse Kakeru, a transfer student with a deep emotional wound due to a tragedy with his mother.

The film will be completed by mid-November, and it will open throughout Japan on December 12. 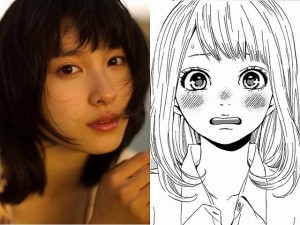 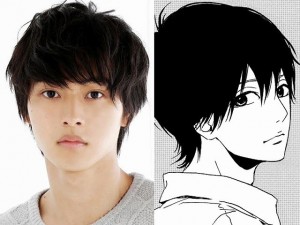 Tsuchiya said that she read the original Orange manga when she herself was in high school, and it made her feel “such emotions as deep sadness, the importance of living, and the sparkling emotions of high school life.” She added that when she received the offer to star in the film, she intuitively thought, “Wouldn’t Kento make a good Kakeru?” She was delighted that Yamazaki did eventually earn the role of Kakeru.

Yamazaki currently plays L in the ongoing live-action Death Note television series. He said that he also read the Orange manga with the fantasy of receiving a letter from your future self. It became a favorite story of his due to the strong bonds between Naho, Kakeru, and other friends, even during the parts that were a little sad and painful.

Hashimoto Mitsujiro is directing the film, his first feature film in the director’s chair.

The other cast members include: 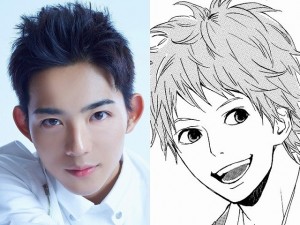 Ryusei Ryo as Suwa Haruto, the soccer player who has feelings for Naho even as he supports her relationship with Kakeru 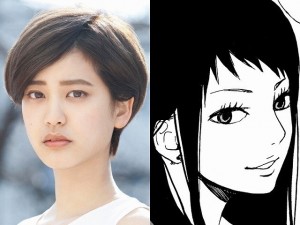 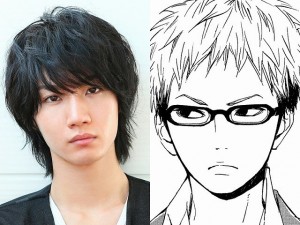 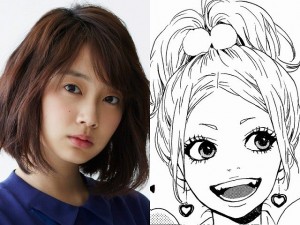 Shimizu Kurumi as Murasaka Azusa, the moodmaker of the group