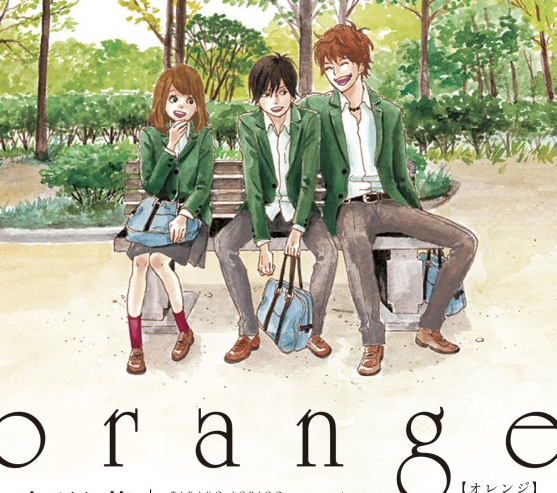 It was announced in the June issue of Futabasha’s Monthly Action magazine that Orange, a romance manga by Takano Ichigo, is being turned into a live-action film that will hit Japanese cinemas in December of 2015.

Director and cast announcements are yet to be made.