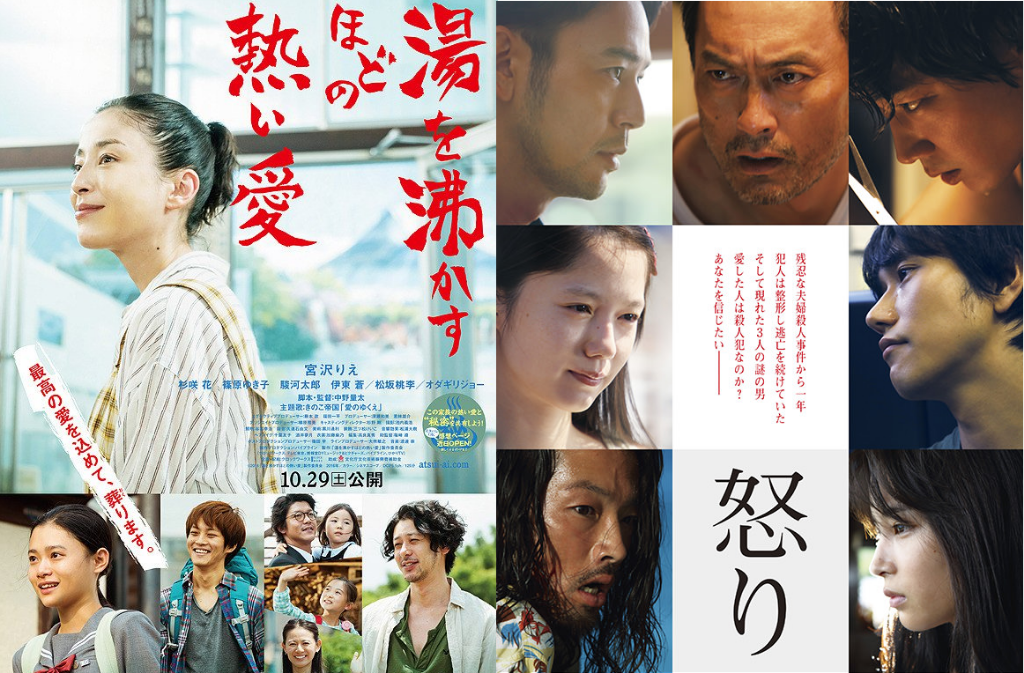 It’s almost the end of the year and also the time for the annual film awards! The 41st Hochi Film Awards have announced its winners! Miyazawa Rie makes a record by winning her third best actress award following her performances in “Twilight Samurai” (2002) and “Paper Moon” (2014).

Check out the rest of the winners below.