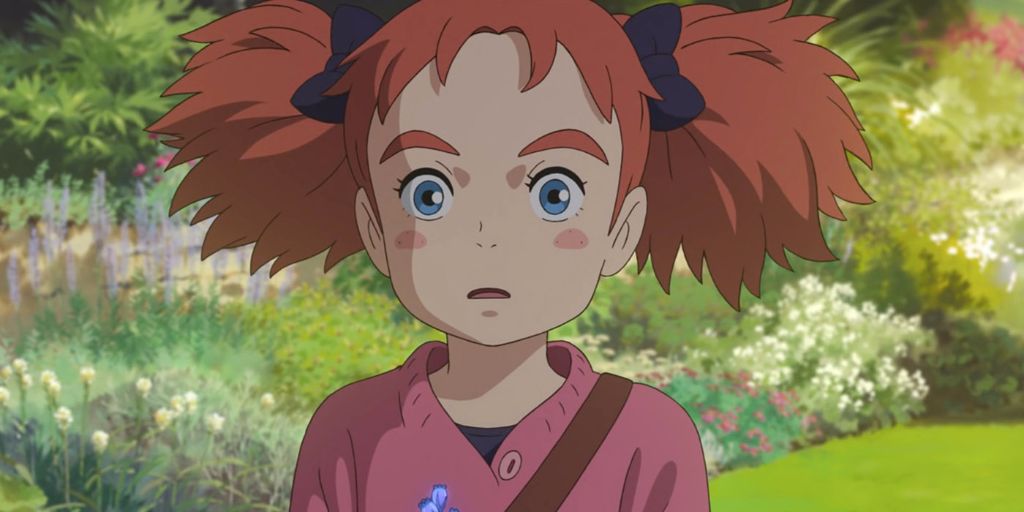 The latest trailer for the upcoming film “Mary and the Witch’s Flower” has been uploaded to Youtube.

Ghibli fever has arguably reached a high after it was officially announced that Hayao Miyazaki would be coming out of retirement (again). Back when Hayao announced his first retirement he was very clear that he didn’t want his studio nor team to cease production. In 2015 a few Studio Ghibli alumni left to create their own animation company “Studio Ponoc”. Former Ghibli producer Yoshiaki Nishimura officially took the reigns as the founder.

Since it’s launch Studio Ponoc has worked with the railway company JR West to create television commercials, “Mary and the Witch’s Flower” will be the studios debut film. Based off of the British Novel “The Little Broomstick”, by Mary Stewart, the film follows the story of Mary, a little ginger girl who discovers that she has the power to become a witch for one night. The breathtaking visuals and heartwarming story is everything you would expect from a Studio Ghibli film.

“Mary and the Witch’s Flower” will hit Japanese theaters on July 8th, 2017. Watch the trailer below!