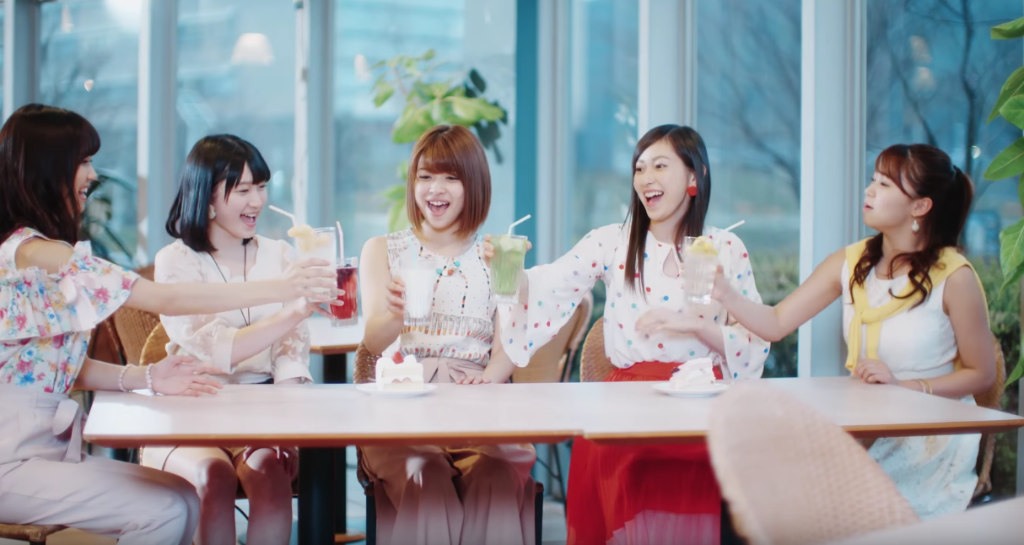 Fresh off the announcement of their world tour, Juice=Juice has released the latest mvs for their upcoming double a-side single “Jidanda Dance/Feel! Kanjiru yo”. The single will be released in three limited edition CD+DVD versions and two standard CD only versions. Limited Edition A will include the “Jidanda Dance” MV while Limited Edition B has “Feel! Kanjiru yo”. The SP edition has the dance shot version of both MVs.

“Jidanda Dance” takes inspiration from many of Hello!Project’s wacky songs from the past. Featuring funny lyrics and odd choreography, the song is sure to become a fan favorite at concerts. Throughout the video the girls are seen drinking, eating sweets, dancing, and running around the lobby of what appears to be a large office building. There’s also scenes of the girls dancing in traditional summer festival garb. “Feel! Kanjiru yo ” takes a complete 180, the song is a cute mid-tempo pop number with beautiful scenic nature shots throughout the entire video.

“Jidanda Dance” and “Feel! Kanjiru yo” will be released on April 26th, 2017. Both MVs and the single covers can be seen below. 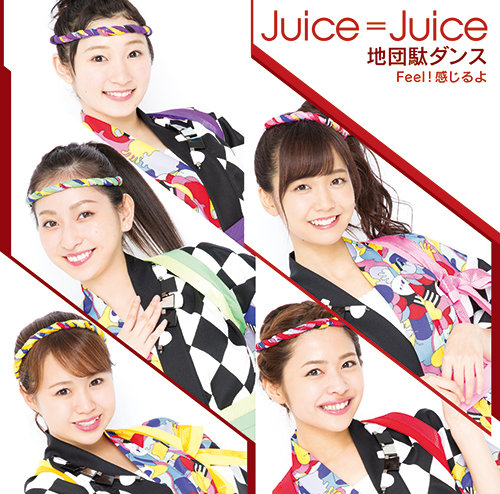 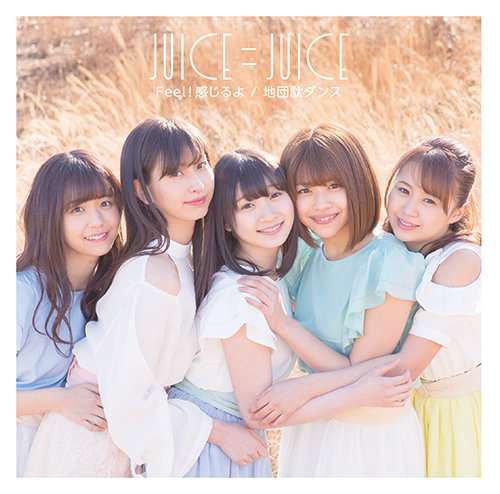 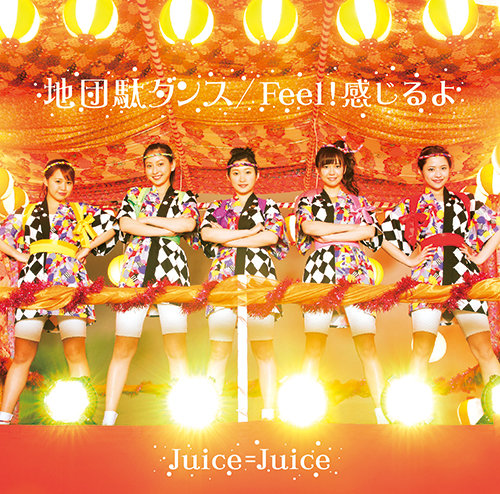 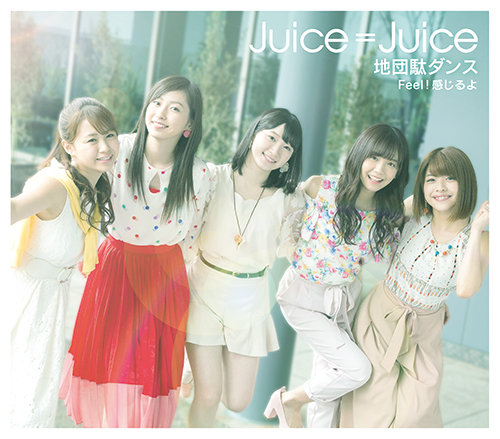 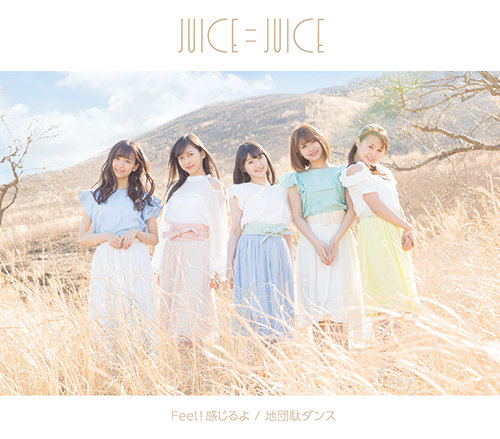