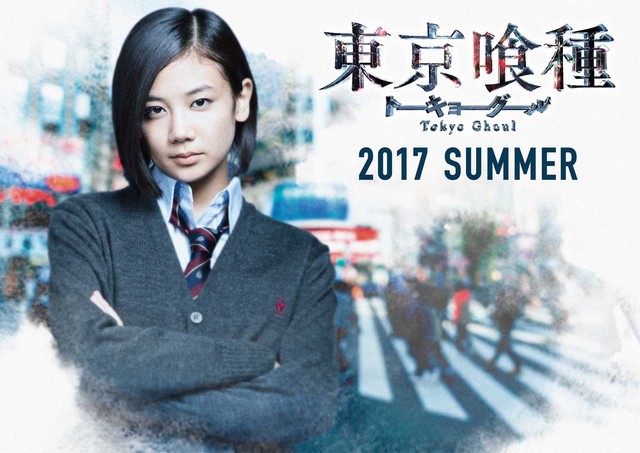 Visuals for the live action movie adaptation of the popular manga and anime series Tokyo Ghoul has been released.  Kubota Masataka will be portraying the role of Ken Kaneki and a character and logo visual was released in December of 2016 featuring the iconic ghoul mask.  Furthermore, a character visual for Touka Kirishima, to be portrayed by Fumika Shimizu, has also just been released. 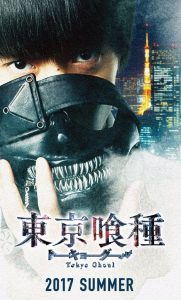 The iconic one-eyed ghoul mask was designed by Christian Dada designer and Tokyo Ghoul fan, Masanori Morikawa.  He also designed other masks and costumes for the live action movie. 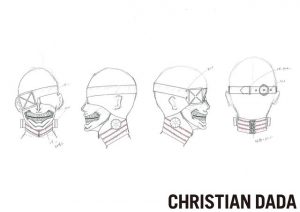 Shimizu committed to her role of Touka Kirishima by cutting her hair down to 30 centimeters (approx. 1 foot) in order to better fit the role of the heroine. 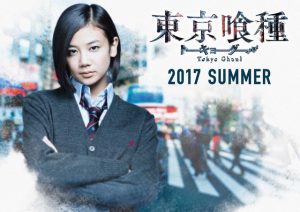 The movie will be released in summer of 2017!  For more information you can check out their website.

(via comic natalie and animenewsnetwork)