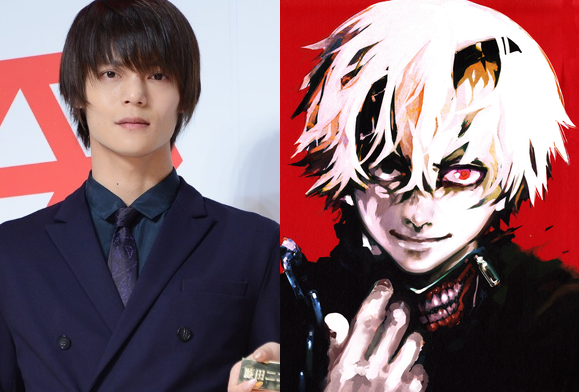 Creator, Ishida Sui, mentioned in his official twitter before that even before, he has already portrayed Kaneki Ken to be acted by a certain actor given a chance that it will be adapted into a live-action. After the announcement, the details about this has been unleashed. He first saw Kubota in ‘Bokutachi wa Sekai wo Kaeru Koto ga Dekinai’ and made him thought that if Kaneki lives in this world, Kubota is the perfect person to portray him.

He has been notable to his role as Yagami Light in Death Note and his appearances in other dramas such as Mars and N no Tame ni.

In addition to the announcement, actress Fumika Shimizu will portray Kirishima Touka. She has been notable in her role in Kamen Rider Fourze.

With the cast announcement, comment below if this is something to look forward to!