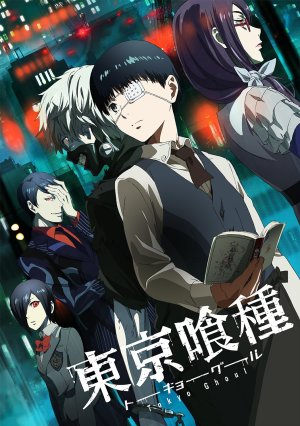 Earlier, it was announced that Kubota Masataka and Fumika Shimizu will be playing Kaneki Ken and Kirishima Touka respectively in the live-action movie of Tokyo Ghoul. Today, the official website for the Tokyo Ghoul Live-action has announced newly-added casts for the upcoming movie next year! 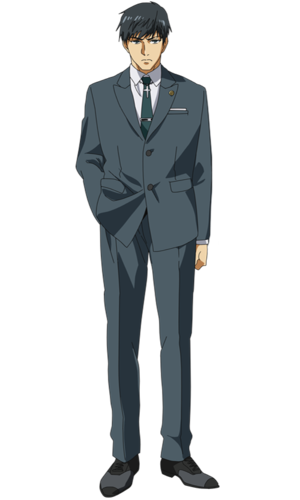 Gekidan EXILE member Suzuki Nobuyuki will be playing the role of Amon Koutarou, a ghoul investigator of CCG who has a great sense of justice. He is the partner of the well-known investigator, Kureo Mado.

Comment: As a fan of the original work, I see Amon Koutarou as a good and very appealing character. This time, I will be playing his role. He will be the partner of Mado Kureo played by Oizumi Yo. I would like to do my best in the teamwork that will be shown by CCG. I am full of worries and nervousness but please look forward to my acting! 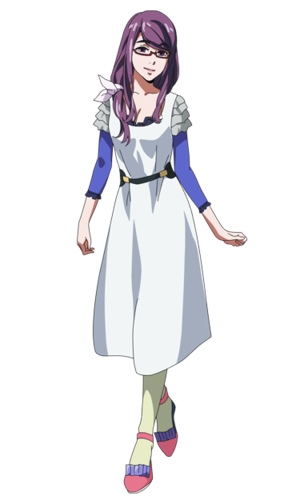 Aoi Yu will be playing the role of Kamishiro Rize. The ghoul whom the protagonist, Kaneki Ken (Kubota Masataka) will be involved with and the reason why he becomes a part of the chaotic world of ghouls.

Comment: The people around me have been talking about this lately, “It’s really interesting so you have to read it!”. I really got surprised when I got the role. Adapting the manga into a live-action will be difficult, yet I am looking forward on how we will be taking this challenge. The staff is very reliable during the filming so I would like to do my best! 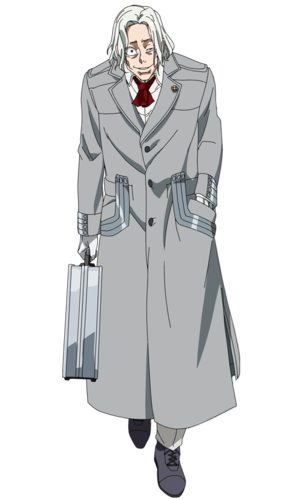 Oizumi Yo will be playing the role of Kureo Mado. He is a first-class investigator and Amon Koutarou’s partner and mentor. He has been going to the ghouls because of past experience.

Comment: Since this is a very popular comic, I was very nervous when I received and read the script.  As an actor, it is a big challenge yet rewarding to play the role of Mado Kureo. I will seriously do my best in every effort to meet the expectations of the audience.

Additional casts to be announced soon! For more information, visit their website!