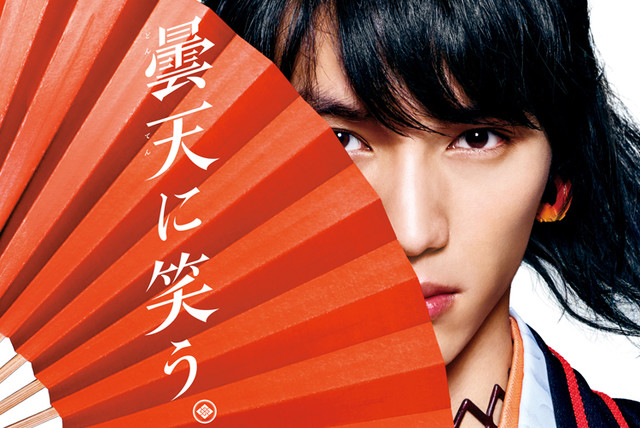 Sota is cast Tenka Kumo, the eldest of the three Kumo brothers. Yuma Nakayama plays as the second eldest Soramaru and Kirato Wakayama as the youngest Chutaro.

The film is directed by Katsuyuki Motohiro (Psycho-Pass) with script written by Yuuya Takahashi (Laughing Under the Clouds, Lupin the Third, Luck & Logic). The film will open in Japan on March 21, 2018.

Check out the trailer and released visuals of the cast below!