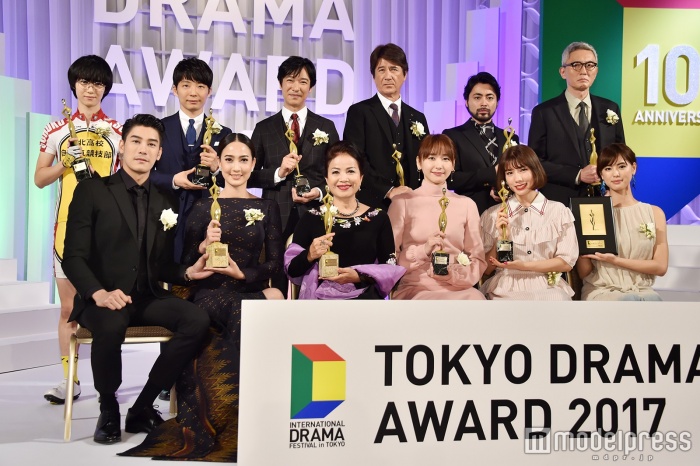 Last October 26, the main event of the “International Drama Festival in TOKYO 2017″, the “Tokyo Drama Awards 2017″ was held.

The 10th “Tokyo Drama Awards recognizes excellent dramas that the Japanese are excited to bring overseas. In order to achieve further global exposure of the nominated programs, the awards’ judging criteria place emphasis on “marketability” and “merchantability” rather than “artistry” or “show quality” which had been more important aspects in other conventional awards.

Check out the winners below. More pictures at Modelpress.

Best Performance by an Actor in a Supporting Role: Masao Kusakari “Sanada Maru”

Best Performance by an Actress in a Supporting Role: Riisa Naka (I Love You Just a Little Bit) 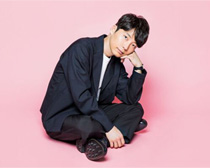