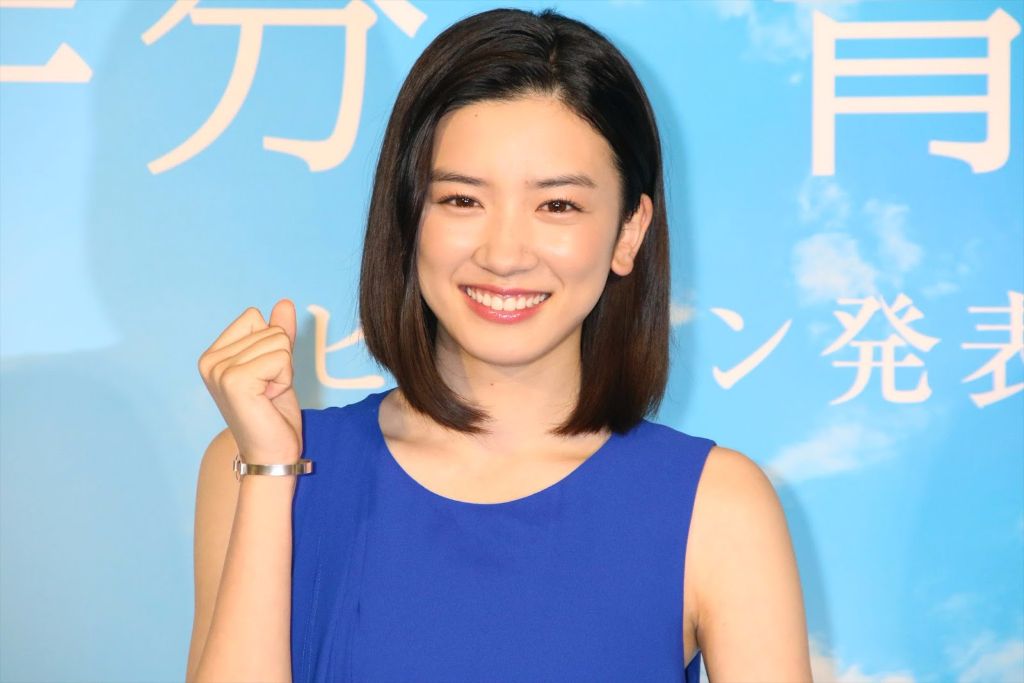 It has been announced at a press conference held today at the NHK Hall in Shibuya that actress Mei Nagano has been cast in NHK’s upcoming 98th morning drama “Hanbun, Aoi”.

The story of “Hanbun, Aoi” follows Suzume Nireno (Nagano) who lost her hearing in one ear in elementary school. Following her graduation from high school, she attempts to follow her aspirations to become a mangka for girls’ manga and moves to Tokyo. Unsuccessful with her career path, she puts her dreams aside to get married and have a child. She later faces an unexpected turning point in her life following financial hardship and a divorce that forces her to return to her hometown in the Tono region of Gifu Prefecture with her daughter.

I heard that I passed the audition yesterday evening. I’ve been processing it for a day now and I still have no idea how to feel. Even taking pictures here today it still hasn’t hit me. It’s coming to me little by little and all I can say is I’m happy.