“The Eternal Zero” was the biggest winner at the 38th Japan Academy Awards ceremony held last February 27 at the Minato Grand Prince Hotel (broadcasted in NTV), scooping 8 top prizes including Best Picture. It’s also a huge win for Okada Junichi, who won Best Actor for his role in “The Eternal Zero” and Best Supporting Actor for the movie “A Samurai Chronicle”. He is the first male actor to win two Japan Academy acting honors.

Miyazawa Rie won Best Actress for her role in Pale Moon. Miyazawa was only able to attend the opening stages so Yoshida Daihachi, director of the movie, accepted the award on her behalf.

Check out the rest of the winners and images below.

The winners for the Excellence Prizes are previously posted here.

Newcomer of the Year: 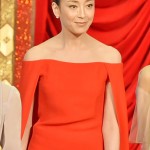 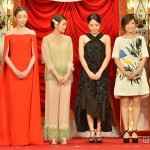 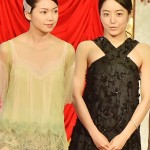 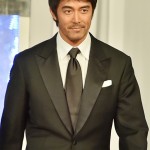 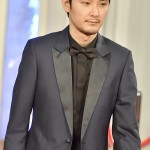 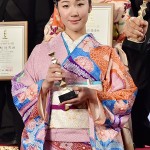 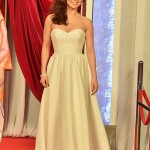 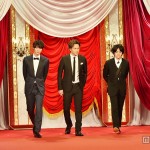 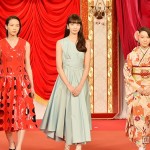