Starting this week there will be a new addition to this weekly feature.  See what it is after the jump! 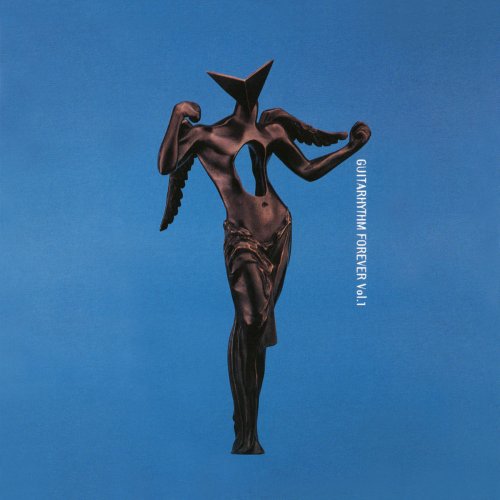 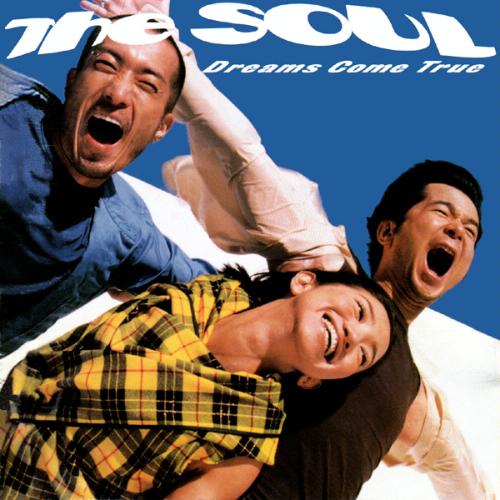 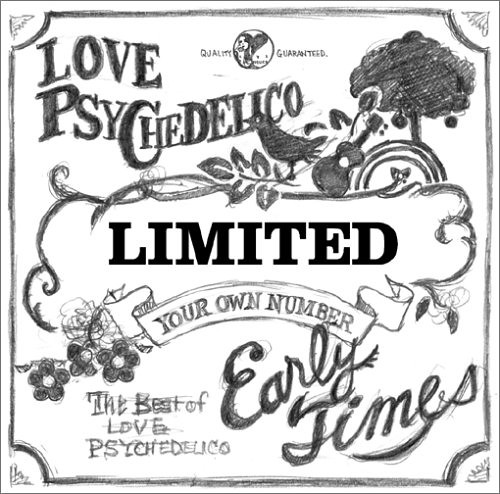 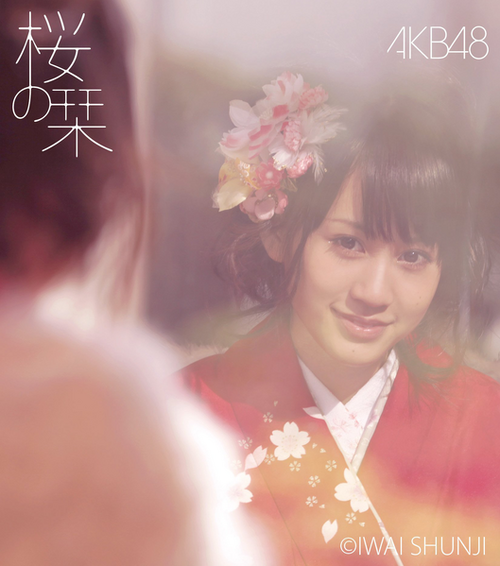 This was the song’s second week at #1.

Oricon Flashback started the week of 2/9. This is the fourth week this feature is running. To catch us up on the digital side, here is the song that was #1 on the RIAJ Digital Track Chart the first 2 weeks of this feature: