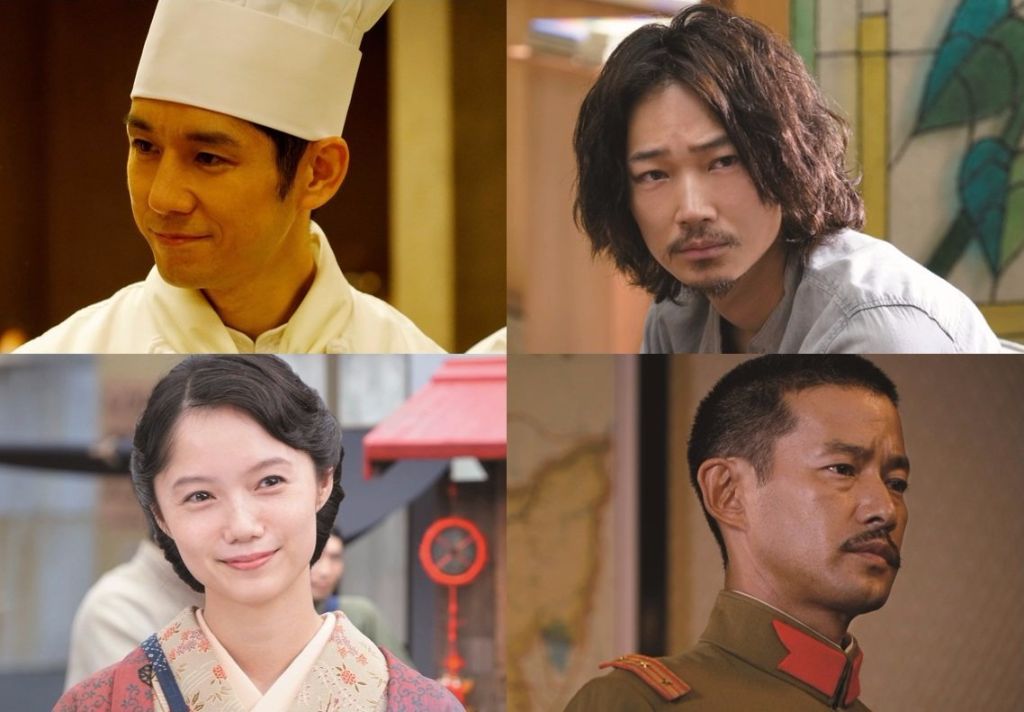 A teaser for upcoming film “The Last Recipe” starring Arashi member Kazunari Ninomiya has been released to the official Toho YouTube Channel.

Based on the 2014 novel “Kirin no Shita wo Motsu Otoko” by Keiichi Tanaka, the story follows chef Mitsuru Sasaki (Kazunari Ninomiya) that has lost his passion for his craft, until he receives a request to prepare specific dishes as “last meals” to people before they die. With the ability to replicate a dish just tasting it once, he tries to find the legendary recipe of Chef Naotaro Yamagata, played by Hidetoshi Nishijima, who went to Manchuria in the 1930’s.