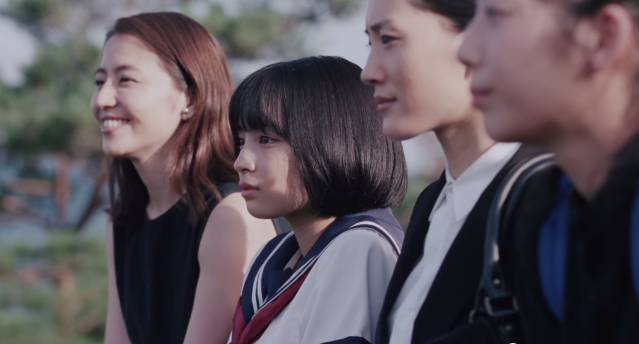 As previously reported, the three sisters learn that their father, who abandoned them when they were young, has died. The oldest sister (Ayase) refuses to go to his funeral, because she is the only one able to remember him and cannot forgive him, but she sends her two younger sisters to his funeral. There, the two sisters meet their younger sister (Hirosue) and, eventually, they all begin to live together.

Check out the released trailer and teasers below. The movie opens June 13. 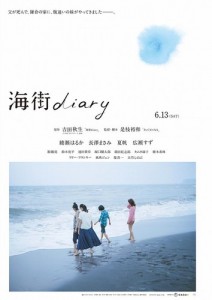