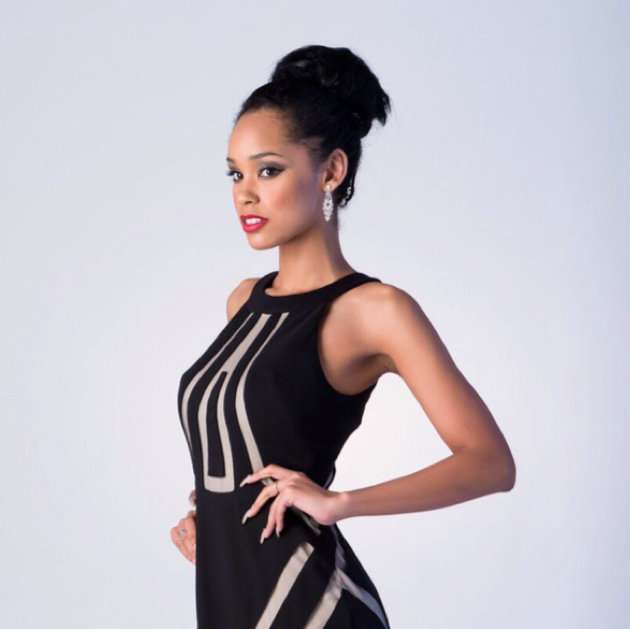 On 12th, the final selection event was held to choose the Japanese representative for the Miss Universe Pageant. Out of 44 contestants, Miyamoto Eriana (20) from Nagasaki was chosen. “I thought ‘I wonder if a hafu like me would be okay’ and had insecurities,” Miyamoto said, expressing her thoughts on the matter. “I think the world pageant will be a bit more vigorous, but I want to be myself and try my best.”

Miyamoto has a height of 173 cm, a bust of 87 cm, a waist of 60 cm and hips measuring 87 cm. Her mother is Japanese and her father is American, and she was born and raised in Nagaski. She has a license for large two wheeled vehicles and her hobby is working with tools. After graduating middle school at her hometown, she studied abroad in America. After returning back to Japan, she began to concentrate on activities as a model.

The following is a video of Miyamoto discussing her win: