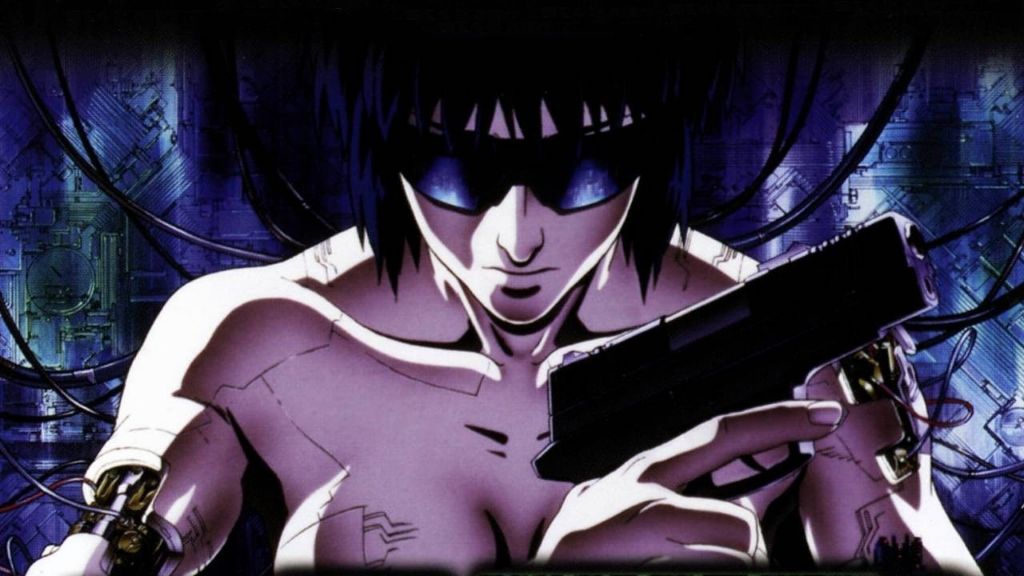 The iconic cyberpunk series Ghost In The Shell is the latest anime/manga in talks for a live-action Hollywood production. The superstar in talks to play the protagonist Motoko Kusanagi is none other than Scarlet Johansson.

The film is set to be directed by Rupert Sanders, whose first feature film “Snow White and the Huntsman” (2012) grossed nearly $400 million worldwide. Scarlet has been making quite a name for herself in the action genre. She currently plays Marvel’s “Black Widow” and her summer action film “Lucy” was an unexpected worldwide blockbuster.

It’s been rumored that Margot Robbie was offered the role before Scarlet, but news of her accepting a role in the upcoming action film “Suicide Squad” may have possibly detoured that.

Some fans have been critical that two Caucasian actresses are the front-runners to play a Japanese character, the ill-fated live action Dragonball film had a similar fate. However, Scarlet’s A-list status will no doubt make Ghost In The Shell a highly anticipated release.