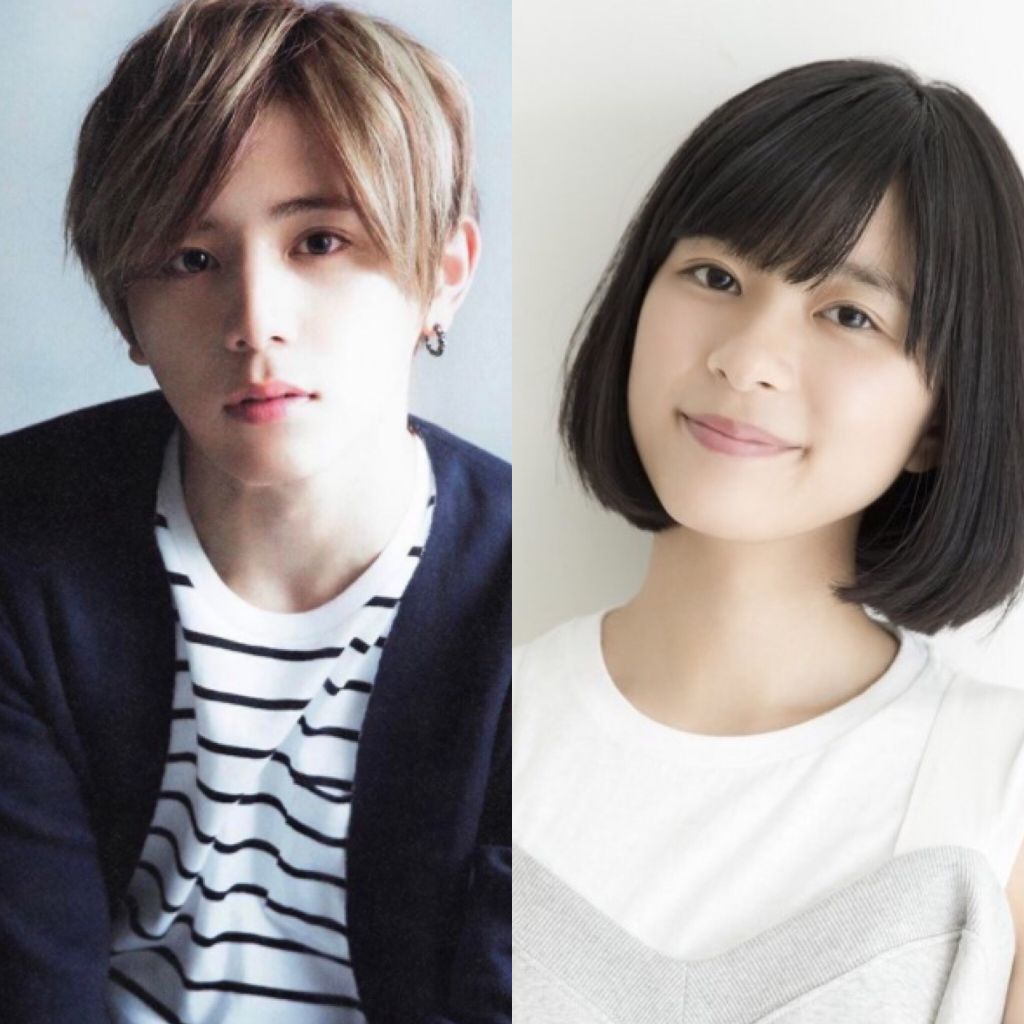 Hey! Say! JUMP member Ryosuke Yamada has bagged the lead role in a brand new film! “Kiokuya” is based off of the novel by the same name by Kyoya Origami, which was originally released in 2015.

Actress Kyoko Yoshine has been selected to play the leading female role.

In the film Yamada plays university student Ryoichi Yoshimori. The typical student, besides his studies he loves to spend time with his older girlfriend Kyoko Sawada (Misako Renbutsu). Ryoichi decides to take his relationship to the next level by proposing to her, but all of a sudden she disappears.

Misako  and Ryoichi eventually cross paths again, but she has no memory of ever meeting him. Naturally Ryoichi is stunned, and thinks that Misako’s memory loss can be tied into the “Kiokuya rumor”. 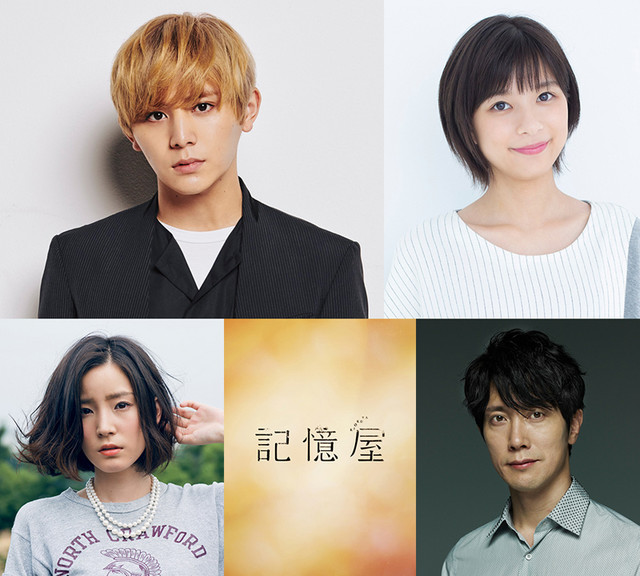 There’s whispers that a person named Kiokuya has the ability to completely erase the memories of people. Ryoichi explains his situation Chiaki Takaharu (Kuranosuke Sasaki) a lawyer or previously attended the same university as Ryoichi. With the help of Ryoichi’s close childhood friend Maki Kawai (Kyoko Yoshine) and Chiaki’s assistant, they seek to find a cure to Misako’s memory loss.

“Kiokuya” began filming this month, and is expected to wrap up in January 2019. The film will be released in 2020.