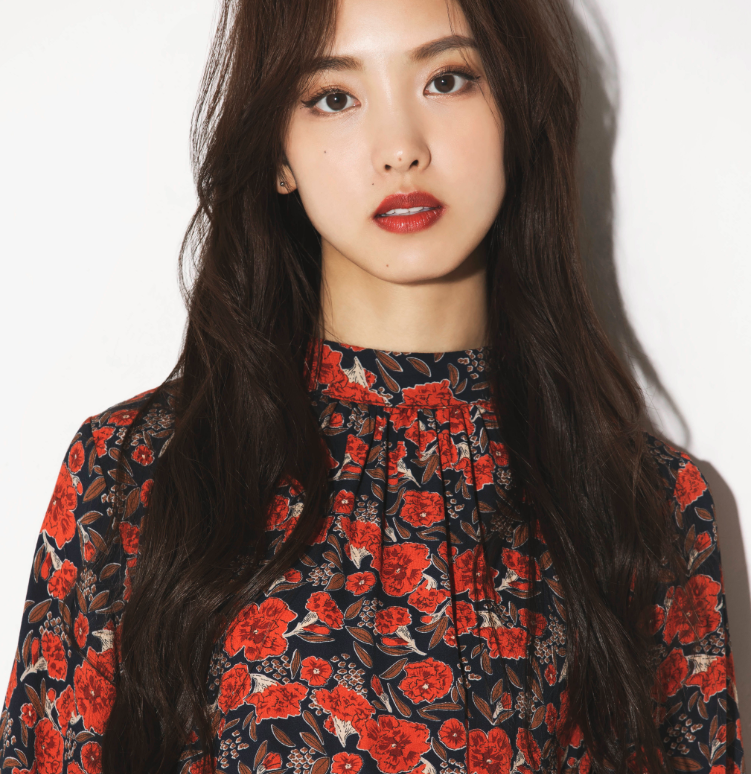 It’s been a very busy day for now former Morning Musume ’18 member Haruna Iikubo.  After a tenure of 7 years she has parted ways with the group, and also with Hello!Project.

Hello!Project’s leader and Haruna’s close friend Ayaka Wada made a surprise appearance on stage to give well wishes to Morning Musume sub-leader. 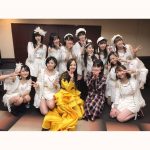 Fans didn’t have to wait for news regarding Haruna, right after her graduation took place it was announced that she had signed a talent contract with “Just Pro”, in affiliation with UP-FRONT.

Other former Hello!Project talents under Just Pro include Miki Fujimoto and Erina Mano. A FIERCE photoshoot showing off Haruna’s modeling skills were released with the announcement.

Furthermore, it has been announced that Haruna will serve as both producer and the voice for the brand new virtual idol “Ni-na“. She opened her very own YouTube channel, with the second and most recent video congratulating her “boss” on graduating. Expect further updates soon!