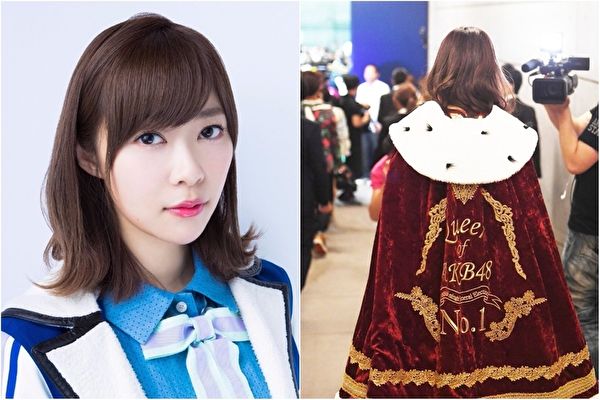 One of the most popular 48 members has announced her graduation! Rino Sashihara will be leaving HKT48 next year, the announcement was made today at HKT48’s solo concert at Tokyo Dome.

Sashihara has been planning her graduation for many years now, but luckily for fans they still have quite a bit of time to enjoy her in the group, with many special events planned.

Her actual graduation concert will be taking place on April 28th at the Yokohama Stadium, and then a special “Thanksgiving Festival” will happen on May 28th at the Marine Messe Fukuoka. 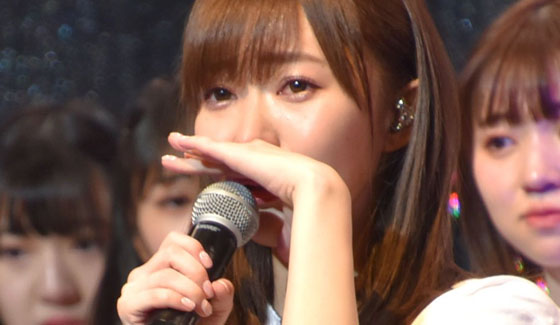 Sashihara got her start as an idol back in October 2007, becoming one of the 5th generation AKB48 members. During the very first Senbatsu election she placed 27th, earning her a spot in the “Undergirls”. 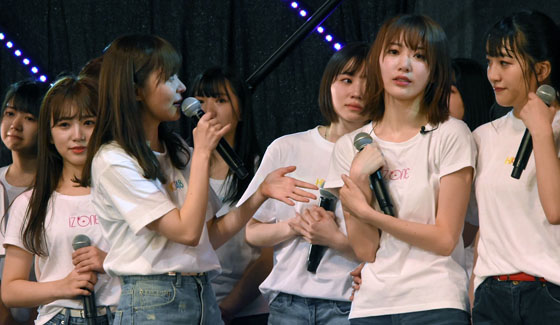 The following year she placed 19th, and then managed to make the top 10 at #9 for the third Senbatsu election. Despite a high profile dating/sex scandal, which resulted in her “demotion” from AKB to HKT, it had 0 effect on her popularity.

She went on to become the first 48Group member to win 3 times in a row (7th-9th Senbatsu elections). Outside of her group Sashihara has become extremely popular on the variety TV scene, hosting and guesting on numerous popular shows. 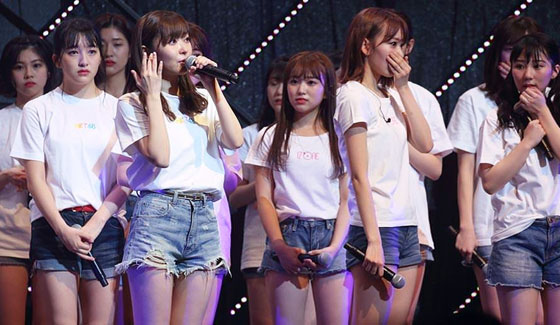