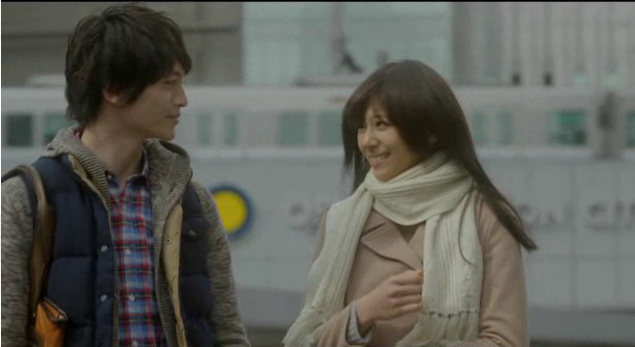 As previously reported, Kis-My-Ft2′s Tamamori Yuta will be starring in the film adaptation of Arikawa Hiro‘s original novel “Raintree no Kuni”. Co-starring with him is singer- model Nishiuchi Mariya as the heroine.

Arikawa’s “Rein Tsuri no Kuni” tells the pure love story between two people who have never met. Tamamori plays the role of Sakisaka Nobuyuki, a salary man from a food company who starts exchanging emails with the owner of “Rain Tree no kuni” blog named Hitomi (Nishiuchi). Hitomi has a secret that she can’t say in person.

“Raintree no Kuni” opens November 21. Check out the released trailer and poster below 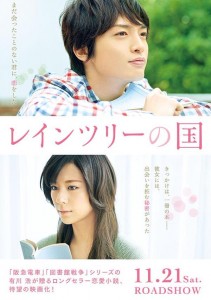