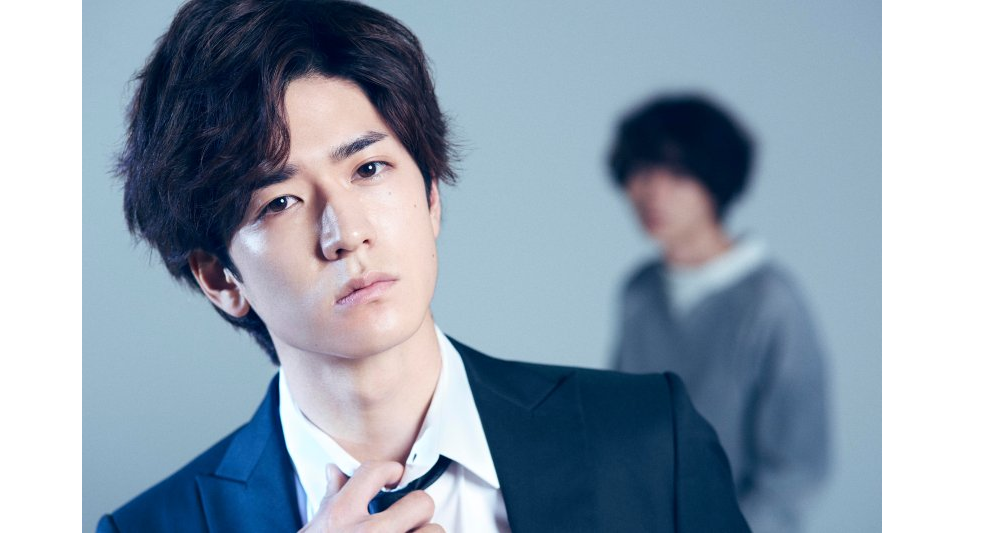 Pink and Gray, the live action film adaptation of NEWS Shigeaki Kato’s novel published in 2012, has released its trailer. The novel is set in the entertainment industry and tells the story of success and failure between best friends, where one became a star while the other does not.

Hey! Say! JUMP’s Nakajima Yuto plays Shiraki Rengo, a popular movie star, who is found dead—along with a suicide note—by his best friend, Kawada Daiki played by Suda Masaki, a struggling actor who dreams of achieving the fame and fortune Rengo has enjoyed. The suicide note prompts Daiki to write and publish Rengo’s biography, the success of which unwittingly throws Daiki into the limelight. Struggling to come to terms with Rengo’s suicide as well as with fame he can’t really call his own, Daiki sets out to discover the truth behind his friend’s death.

Both actors recently attended the 20th Busan International Film Festival for the premiere of the movie. ASIAN KUNG-FU GENERATION will be providing the theme song for the movie. Masafumi Goto, lyricist and vocalist of the band, said that he wrote the song as if seeing the movie and even read the original work.

Check out the trailer and promo pictures for the movie below.

Other cast include Kaho, Kishii Yukino, and Yagira Yuya. The movie will be released on January 16, 2016. 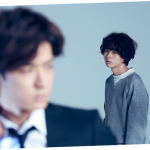 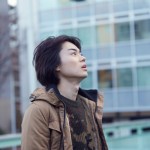 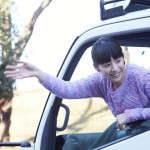 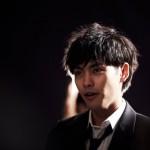 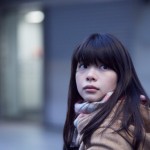