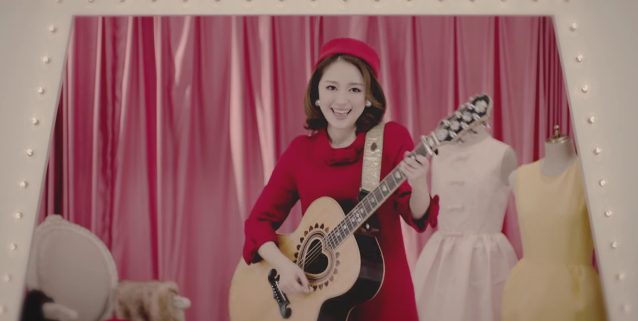 The songs depicts a girl’s feelings the night before a trip with her boyfriend, full of expectations and anxiety as expressed in the lyrics. The video shows chay as she chooses clothes in preparation for her date. The song is currently used as theme song for NTV’s Sukkiri program.

To commemorate the single release, handshake tickets are included in the Limited First Press Edition for launch events to be held at various places. In addition, she will be holding ~ chay Merikuri Tour 2015″ that will cover Tokyo, Nagoya and Osaka.

Check out her PV and single details below. 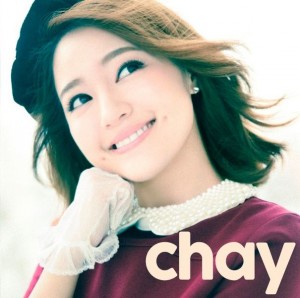 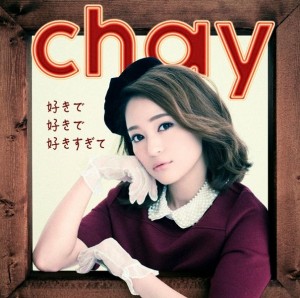