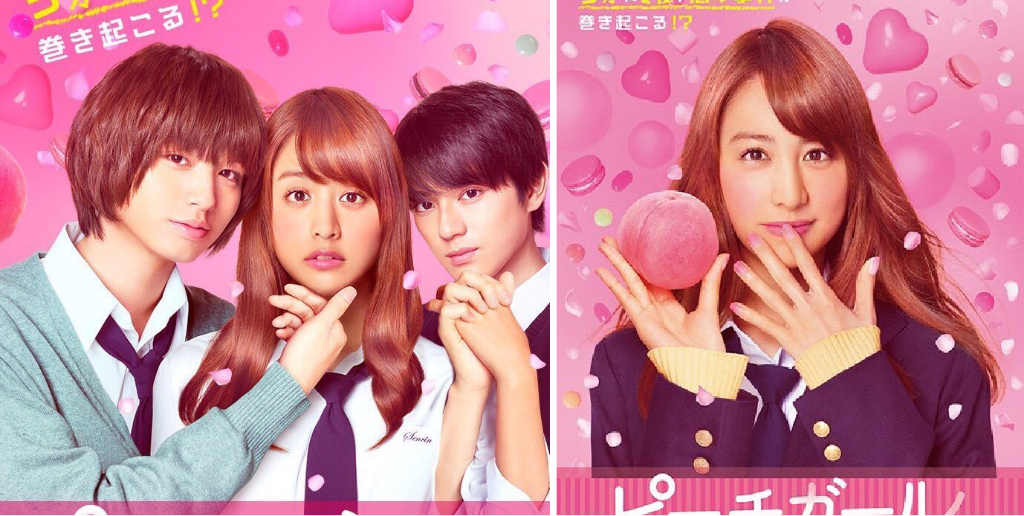 The live action adaptation of popular manga “Peach Girl” releases its first teaser and visuals. The film will be released on May 20, 2017.

As previously reported, Yamamoto Mizuki will play the role of Adachi Momo, a former member of the school swimming team who has distinct features of tanned skin and red hair. Hey! Say! JUMP’s Inoo Kei will play the role of Okayasu Kairi,  the most popular student in school who becomes interested in Momo. Mackenyu joins the cast as Tojigamori “Toji” Kazuya, the guy Momo has been crushing on. Nagano Mei will play as Kashiwagi Sae, Momo’s “friend” who enjoys going behind Momo’s back and making her life miserable.

Inoo Kei talks a bit about the movie and filming on Mezamashi. Check out the videos below. 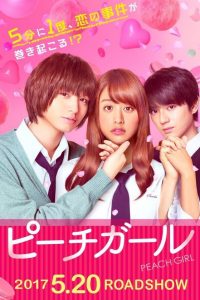 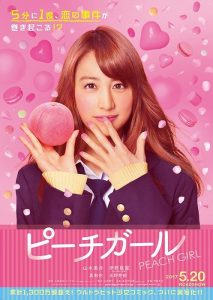