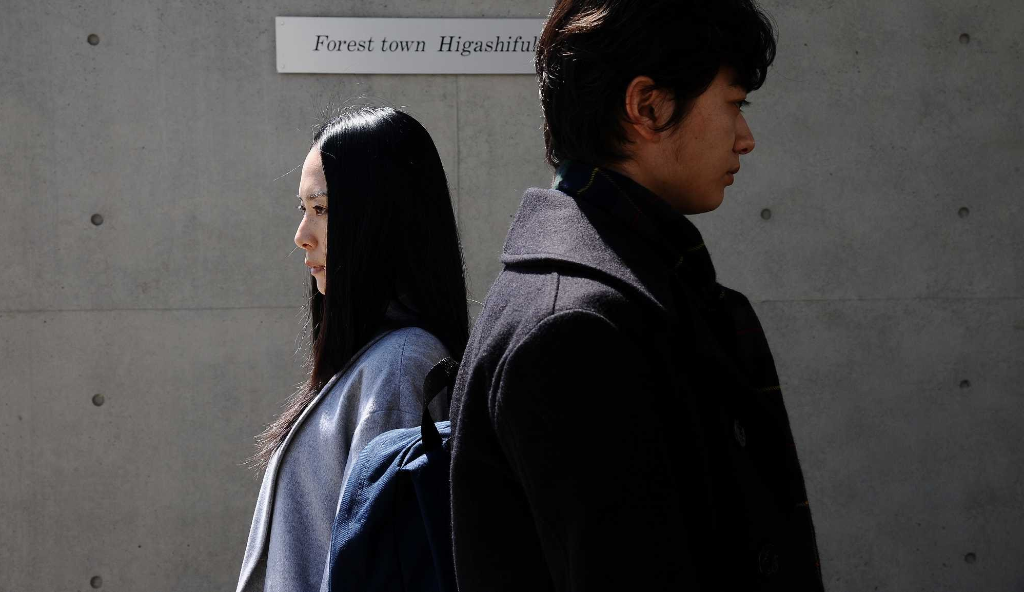 Following the release of the first Parasyte (Kiseijuu) movie last November 29 comes “Parasyte: The Final Chapter”. The trailer for the second part of the two-part Parasyte live-action film series, directed by Yamazaki Takashi has been released. The movie opens on April 25.

Parasyte: The Final Chapter focuses on Izumi Shinichi’s (Sometani Shota) and “Migi” as they must fight Goto, the “perfect creation” by Tamura Reiko.

Shinichi and Migi were doing fine fighting the Parasites, but Reiko has effectively gathered most of the Parasites in one secret cabal. The organized Parasites have become more dangerous because of their infiltration of modern society, which makes it harder for Shinichi and Migi to do their job and protect the human race.

The stakes have increased when the Parasites infiltrate the country’s political system. 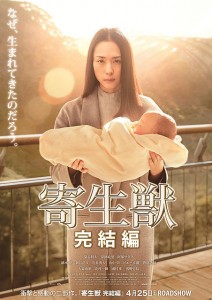