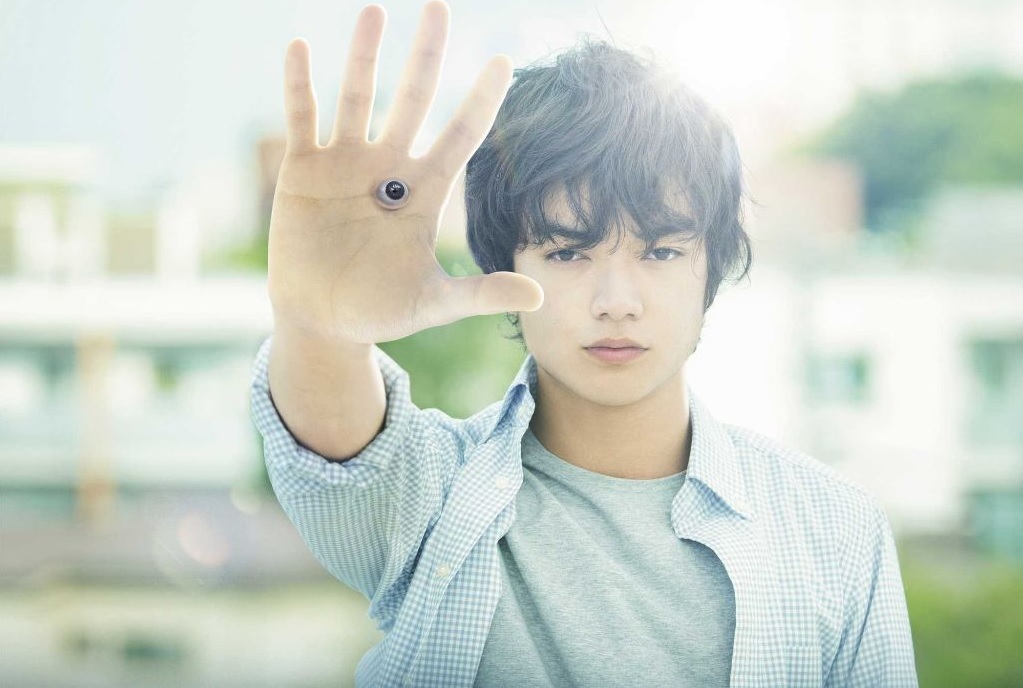 The full trailer for the live adaptation of Iwaaki Hitoshi’s science fiction horror manga Parasyte (Kiseijuu) has been released. The adaptation, which will get a a 2-part movie is directed by Yamazaki Takashi (Always: Sunset on Third Street, Eien no Zero). Parasyte – Part 1 will be released on November 29, 2014, to be followed by by Parasyte – Part 2 in 2015.

The story takes place in a world where alien beings called Parasites come to Earth and start taking over humans by entering in through their noses and ears and attaching themselves to their brains. One alien called ‘Migi’ is only able to take over high school student Izumi Shinichi’s (Sometani Shota) right arm, and is unable to control Shinichi completely. Migi and Shinichi learn to co-exist, and the two battle other Parasites who see humans only as food. 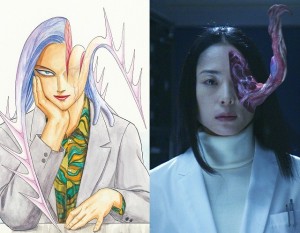 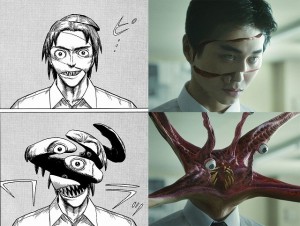