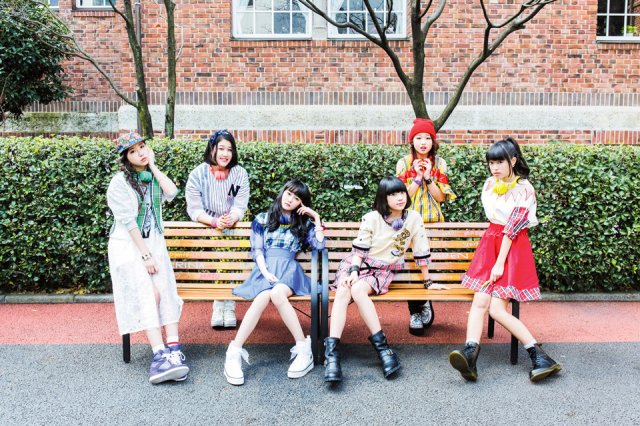 Made in cooperation with Nakamura Junior and Senior Girls’ High School in Koto-ku, Tokyo, thetrack is meant to serve as a graduation song. Shots of actual students lives were incorporated into the video along with scenes of the Little Glee Monster members filmed with a selfie stick.

Check out the music video for the other A-side “Girls be Free!” while you’re at it, subtitled in English!

To commemorate the release of the single, they are launching the “Minna no Seishun Photograph” project in which fans send in photos of their graduation memories to be included in a video for a special ballad version of “Seishun Photograph“.