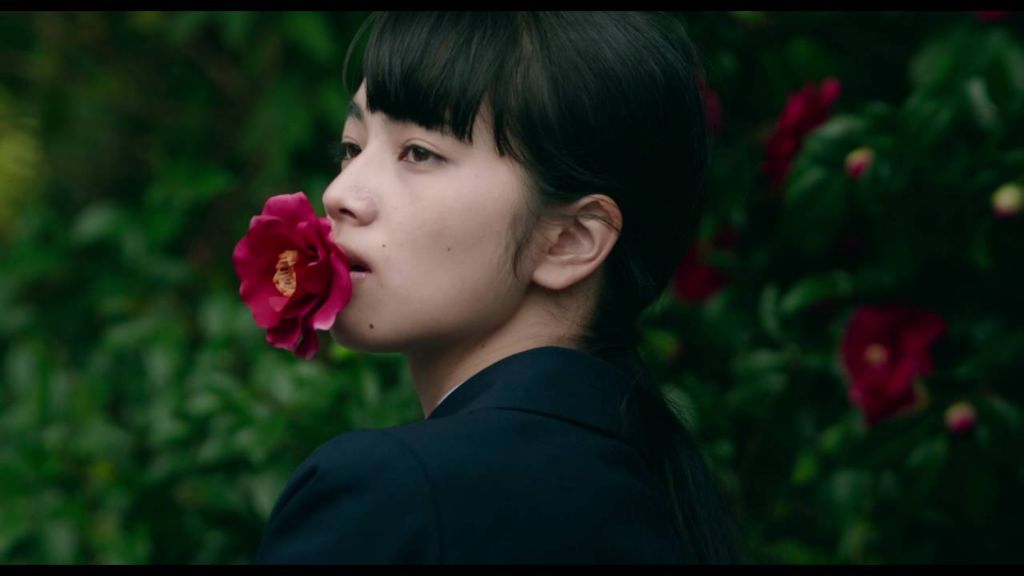 As previously reported, Oboreru Knife will have a live action adaptation. The film follows Komatsu Nana as Natsume Mochizuki, a model in the sixth grade who suddenly moves from Tokyo to the countryside. Natsume has a difficult time adjusting to her new life as she misses modelling and her friends back in the big city. However, a captivating encounter with a mysterious boy,  Suda Masaki as Kouchiro Hasegawa, changes her life in ways she’d never imagine.

They are joined by Johnny’s West’s Shigeoka Daiki and Kamishiraishi Mone. A teaser trailer, poster, and additional cast were released. The teaser reveals the film’s November debut.

Check out the trailer and poster below. 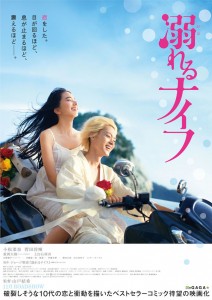