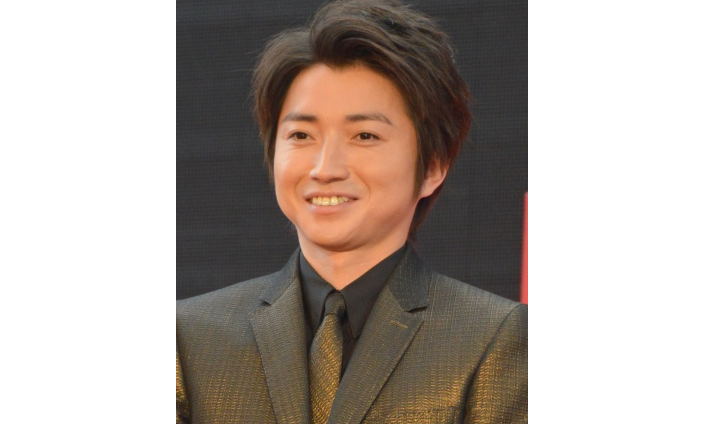 One June 16, actor Fujiwara Tatsuya announced via his official fan club “DRAGON aRROWS” that his first child was born. In his comment, he stated that he have been blessed with a health baby. He will devote himself to his acting career now that his family has grown bigger and asked for continued support.

Fujiawara married a non celebrity in 2013 after dating for 9 years. According to his agency, the name and gender of the child will not be released to protect the child’s privacy. There will also be no press conference.