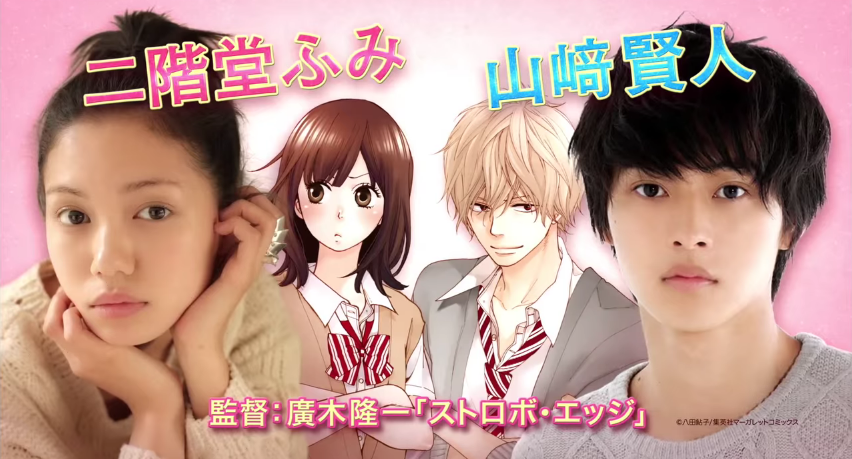 It was announced that popular shoujo manga by Hatta Ayuko, “Ookami Shoujo to Kuro Ouji” (Wolf Girl & Black Prince) will be getting a live action adaptation, scheduled for May of next year. A teaser has been released to introduce the main cast and director.

Nikaido Fumi is playing the heroine Shinohara Erika, while Yamazaki Kento is playing Sata Kyoya. Hiroki Ryuichi, who directed live action film Strobe Edge, is directing the film. Shooting for the film will run from December to January.

The story of Wolf Girl & Black Prince centers around Shinohara Erika, a vain 16-year-old girl who tells her friends about her romantic exploits, but she actually has no boyfriend. She claims that a handsome boy in a candid photo is her boyfriend, but it turns out that boy is a schoolmate named Sata Kyoya. She has no choice but to make him her fake boyfriend. Unfortunately, Sata may look like a sweet person, but he is actually an ultra-black-hearted sadist. Sata takes advantage of Erika’s weakness and treats her like his dog. 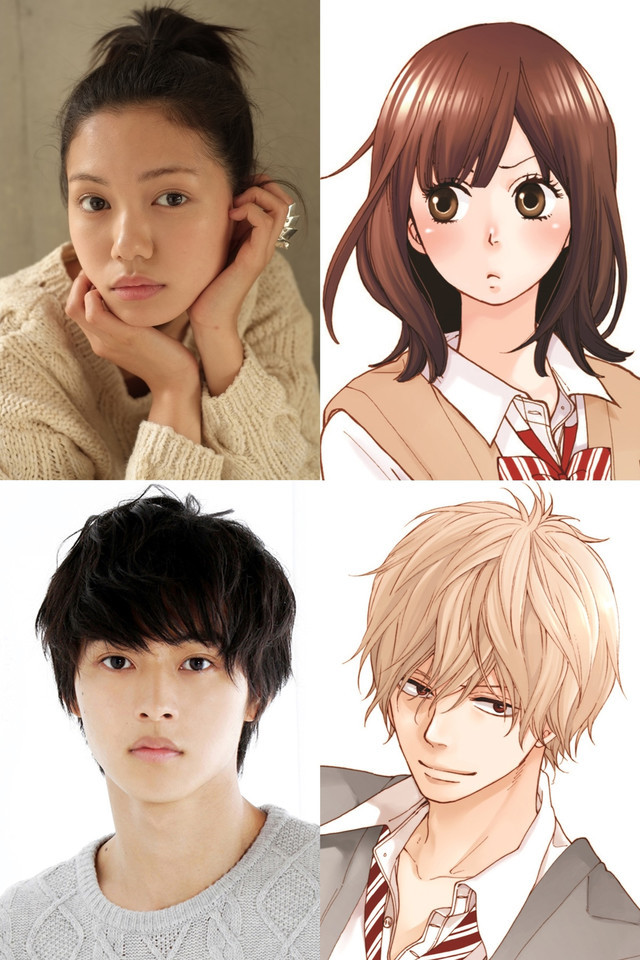