As earlier reported, EXILE TRIBE will be launching “HiGH & LOW”, a comprehensive entertainment project that encompasses various forms of content media. In summary, this includes a movie release at its core, a drama adaptation, manga adaptation, an original album, and a live show tour from EXILE TRIBE. The drama’s official website has been updated with details.

Aside from the members of EXILE TRIBE, other cast for its drama has been announced. Kyoko Koizumi, YOU, Masataka Kubota, Kento Hayashi, Taichi Saotome, Kaname Endo, Yuya Endo, Yuki Yamada, Ryohei Abe, Tasuku Nagase and others, will join in.

The 4 members of Golden Bomber will also make their first regular appearance in a drama this time. Tatsuya Nakamura, who has been active as the drummer of BLANKEY JET CITY and has given performances in many films and TV dramas as an actor, will also appear in this drama. Ayumu Kato from Zabunguru and Kana Oya will act in this drama, too. 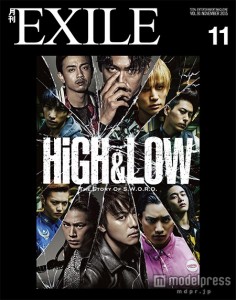 Story
The legend begins at a certain town that used to be under the rule of a legendary organization called “Mugen”. And within the ranks of that domineering organization were two legendary brothers – the Amamiya Brothers, who were proved to be both brutal and unbeaten during that time.

Yet somehow the Mugen was suddenly dispersed during a fierce battle… And in the aftermath of the chaos are five organizations that aim to take control of that area. As a result, this area came to be known as SWORD, an acronym attribute to the names of the five organizations. And in that area dwells a gang that goes by the name “G-SWORD”. These 5 organizations include: “Sanno Association” and its second-generation Sanno Shouten brawlers, the alluring white demons known as the “White Rascals”, the dark and brutal “Onija High School”, the ghosts on the ruthless street aka the “RUDE BOYS” and the family of vengeful destroyers of “Daruma Hooligans”.

These 5 gangs will put their pride on the line as they engage in a fierce battle for dominance! However, the plot thickens… a mysterious group called “MIGHTY WARRIORS” appears. And the question that everyone is asking now is, are they enemies or allies? What fate awaits this town… 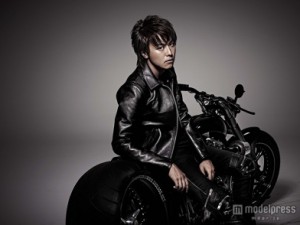 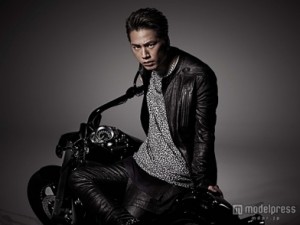 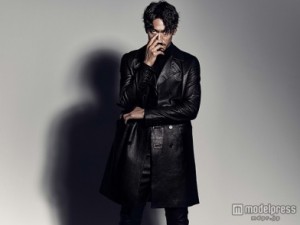 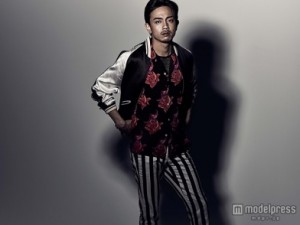