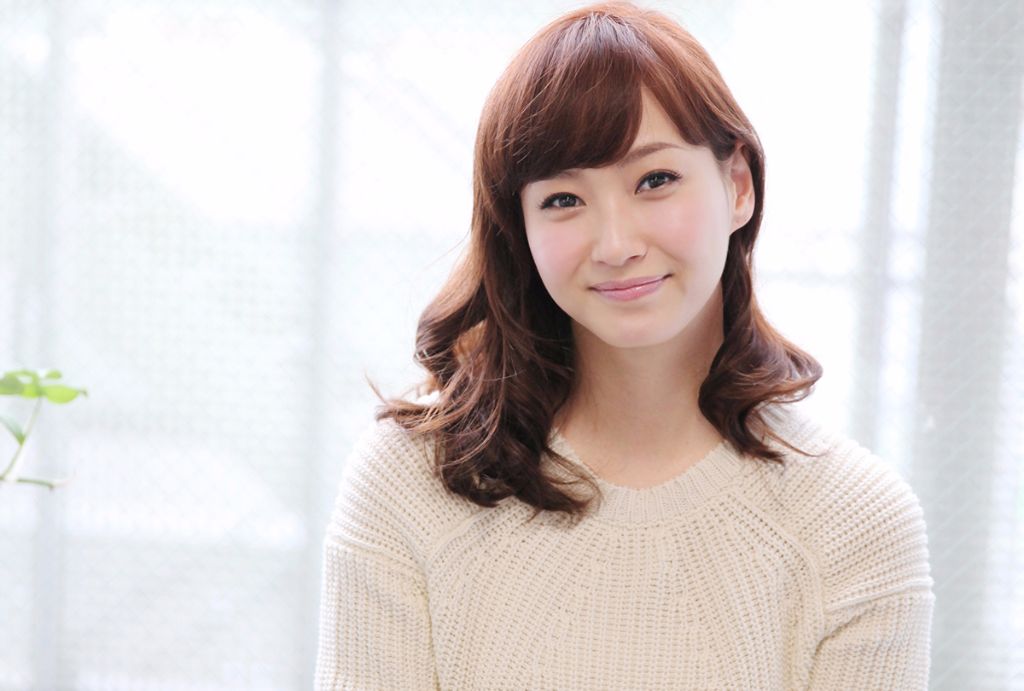 Former Hello!Project idol Miki Fujimoto will be appearing in the latest Kamen Rider movie! Titled “Kamen Rider Ex-Aid: True Ending“ this will be Miki’s first acting role this decade, her last being the 2009 film “Long Caravan” where she costarred with former EXILE performer MATSU.

Since graduating from Hello!Project and getting married to comedian Tomoharu Shoji, Miki focused on being an MC, model and tarento. She gave birth to her first child in March 2012, and had a second child in August 2015.

In the film Miki will play the role of Akemi Hoshi, mother to Makoda Hoshi. Makoda is a young girl who suffers from a rare illness, as a result she needs to get treatments daily at the hospital. She is soon targeted by the evil villain Kamen Rider Fuma, who uses her in his plot to transfer humans into virtual reality. Makoda is held hostage and it’s up the “CR Riders” to rescue her. Miki commented that playing this role came naturally to her, as she’s a mother herself. She described Akemi as a caring and loving character who would do anything to help her daughter, and is definitely someone you will find yourself rooting for.