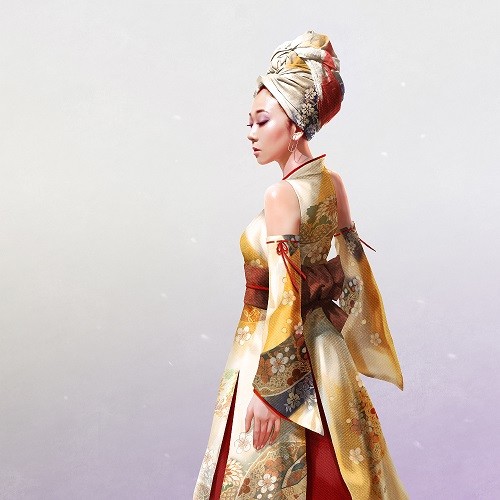 On July 26, MISIA will release her new mini album, “MISIA SOUL JAZZ SESSION.” As the title suggests, this is a jazz-centric release, with MISIA performing new songs in the genre, as well as remaking some of her older songs in a jazz style.

One of these new songs is a collaboration with jazz musician Marcus Miller, “Unmei loop.” This song serves as the theme song for the video game “Nobunaga no Yabou Taishi”, which will be released this winter. As part of this collaboration, the game makers have created an illustration of MISIA, which can be seen above, which will also appear in the game.

Check out more information on MISIA’s new mini album below!