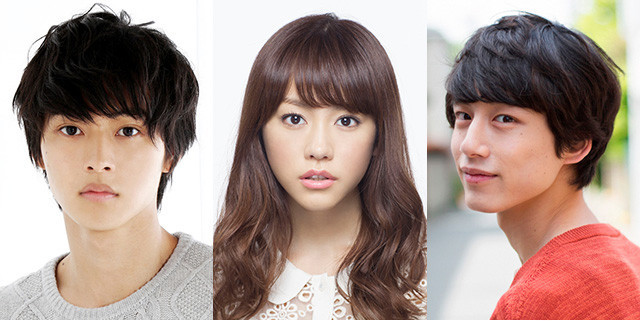 Kiritani Mirei will star in the live-action film adaptation of Koda Momoko’s “Heroine Shikkaku” (No Longer the Heroine). The romantic comedy center around Matsuzaki Hatori , a high school girl who firmly believes that she has to marry her childhood friend someday. Kiritani Mirei will play Hatori and joining her are Yamazaki Kento as Terasaka Rita, the childhood friend and Sakaguchi Kentaro as Hiromitsu Kousuke, the coolest boy at school.

It was reported that Kiritani has been a fan of the original manga, and she had already personally wanted it adapted into a movie. Koda said that when she was serializing the manga, she secretly modeled Hatori on Kiritani, so she is truly delighted that Kiritani will end up playing Hatori. Koda added that she received the film’s script the other day, and she imagined how Kiritani will make Hatori’s signature funny faces in her performance.

Tsutomu Hanabusa is directing the film. Shooting begins this month and movie is planned for release this summer. 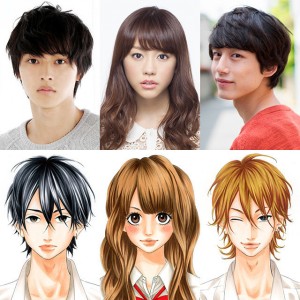 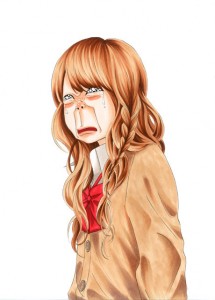