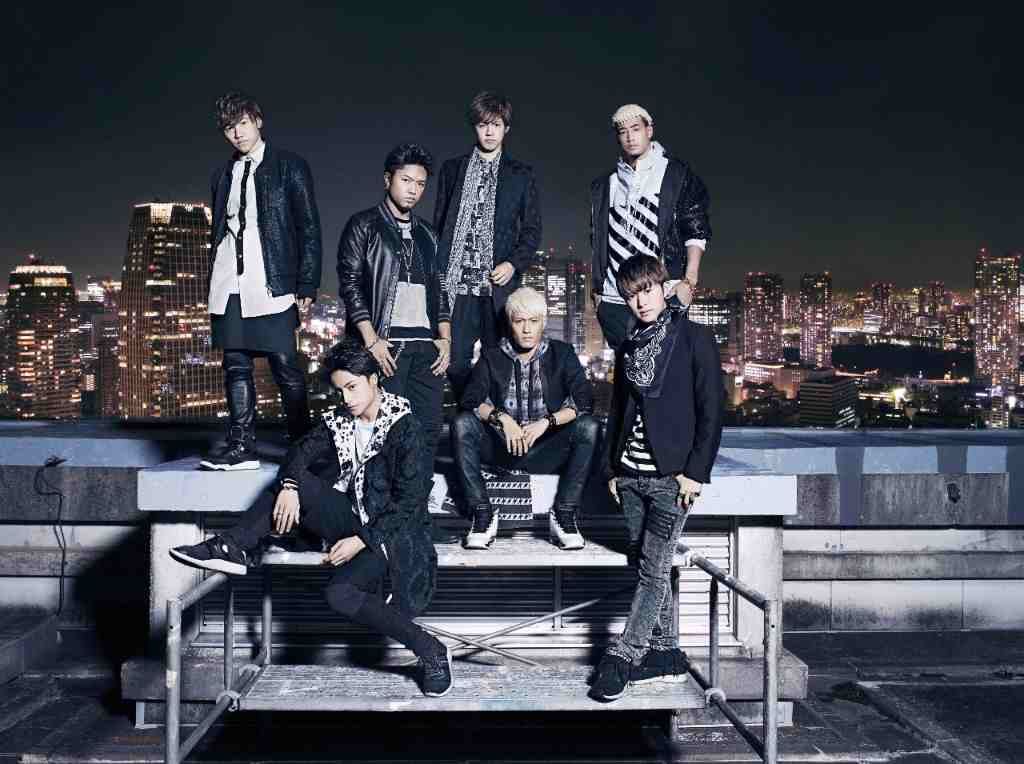 More details on GENERATIONS from EXILE TRIBE’s new album “GENERATION EX”, scheduled to be released on February 18, have been revealed.

The album will include singles released last year, “NEVER LET YOU GO” “and Always with you”. It will also include their upcoming single “Sing it Loud”, which will be released on January 28. DISC 2, which will be available in CD + DVD format and CD + Blu-ray format will include music videos as well as a documentary footage “GENERATIONS Document Movie” of over 60 minutes long.

Along with the album release, the group will also embark on a nationwide tour starting April, for a total of 21 performances. Check out the album covers, tracklist and tour schedule below. 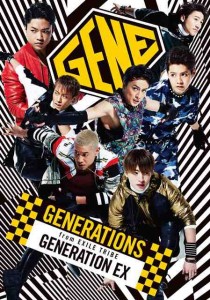 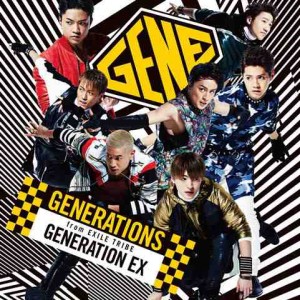