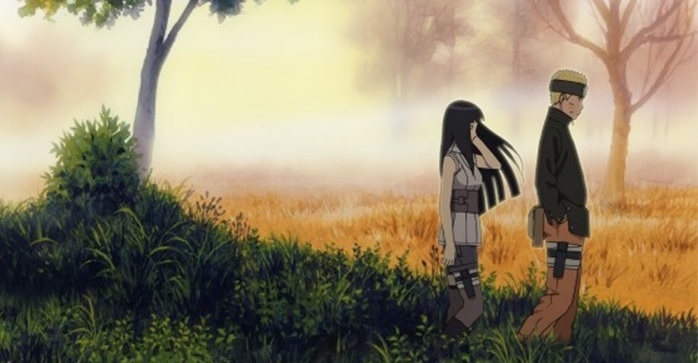 Is it Sakura or Hinata for Naruto in the end? It has been argued by fans for many years and the recently released cover for The Last: Naruto the Movie soundtrack raises more questions regarding the romantic fate of Naruto. The cover shows Hinata Hyuga and Naruto Uzumaki together, which may be hinting of the feature of the movie. On the other hand, it may also just be a buzzmaker for the release. Regardless, the cover art also marks the first appearance of Hinata’s full-body character design for the film.

The OST will be released on December 3. The theme song, “Hoshi no Utsuwa”(Star Vessel) is described to have a gentle, yet powerful outlook of the world which conveys friendship and the bonds between people in a medium-tempo number. The song will be performed by the duo Sukima Switch, who at the same time will also be voice-acting ninja characters in the movie.

With a movie tagline of “The Last Story, The First Love”, the movie will surely give fans a lot to look forward when it opens on December 6. The manga is also slated to end in the next few weeks. 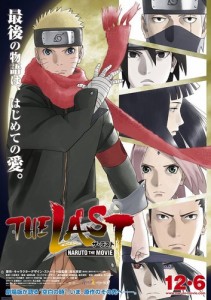 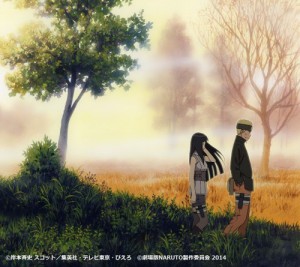