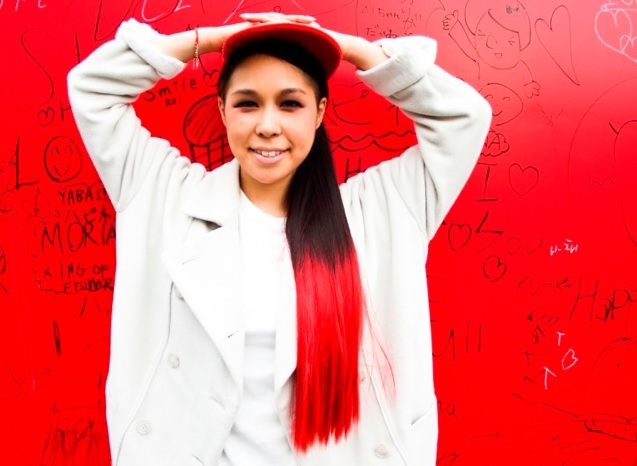 American-born Japanese artist Ai’s English version of her biggest hit “Story” which was released in 2005 will be used as the ending theme song for Disney’s “Big Hero 6″ – known in Japan as “Baymax”. The song is also already featured in the Japanese trailer of the movie released last October 21 at Disney’s Official YouTube channel.

The film is about a young boy named Hiro and his robot Baymax, left behind by his brother Tadashi who died in accident. The lyrics in “Story” speaks of  connections between people as also seen in the relationship that develops between Hiro and Baymax, who stayed by his side to protect his mind and body.

“Story (English Version)” was released as a digital single last October 22. The cover jacket features AI and her younger sister SACHI, representing the relationship of trust drawn from the the movie.

You can listen to “Story (English Version)” below. 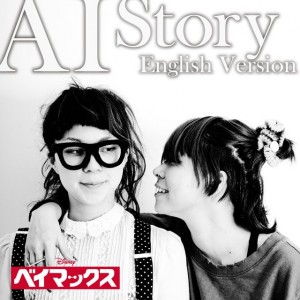 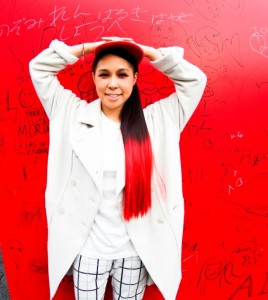