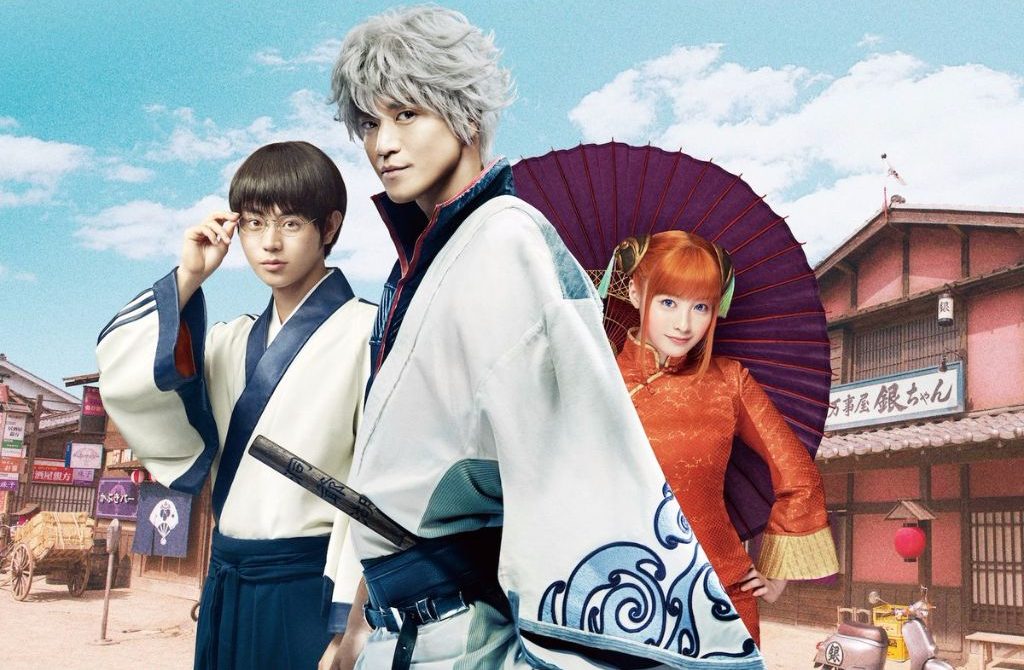 Live action film “Gintama” will be released in China on September 1 in 8,000 theaters with 12,000 screens. This is the largest scale release for a Japanese film in Chinese box office history, beating the China release of Kimi no Na wa. with 7,000 theaters. This is huge since comparatively back home in Japan, the film opened in 334 screens. “Gintama”, a box office summer hit, already surpassed 3.4 billion yen this weekend.

The film has already opened in several Asian countries including Taiwan, Singapore, Vietnam, and Thailand, Hong Kong last week and is opening this week in the Philippines, Indonesia, and Malaysia. The film will also be distributed in the United States, Canada, Germany, Spain, Australia, New Zealand, and and Central and South America.

To commemorate the feat, manga author Sorachi drew an image of main character Gintoki with the message “Thank you for supporting the film!” in both Chinese and Japanese.

Director Yuichi Fukuda says, “When I heard the number of the screens to show the film, I just couldn’t imagine it because it was too different from that of Japan. I’ve heard that Gintama has been very popular in China as well. I can only pray that the live-action version will be able to meet their expectations somehow.” 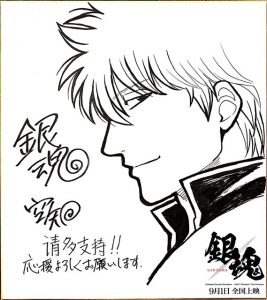