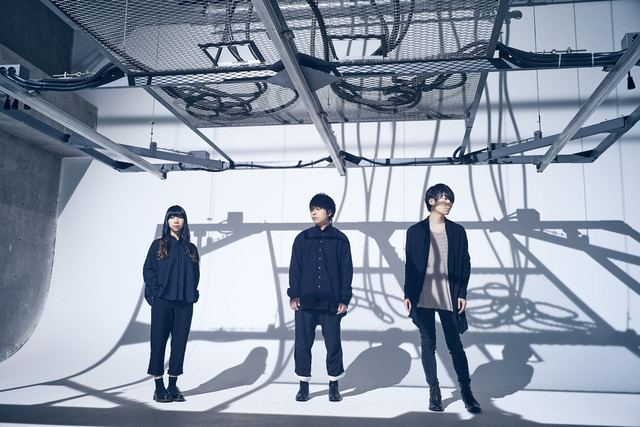 The music video for “DIE meets HARD” was released recently. The video is based off of the drama, which tells different stories of the worst days in the lives of residents of Tokyo’s Shimokitazawa district. The video was directed by Seki Kazuaki, who also serves as the drama’s director. The video is set in an apartment building, with three different apartments sharing three different horrible stories. Ling Tosite Sigure plays while the drama unfolds. There is also Puchi Bruce running around on the building’s balcony, looking like his inspiration, Bruce Willis’ character in the “Die Hard” movies. Check it out below, along with more information on Ling Tosite Sigure’s new single!