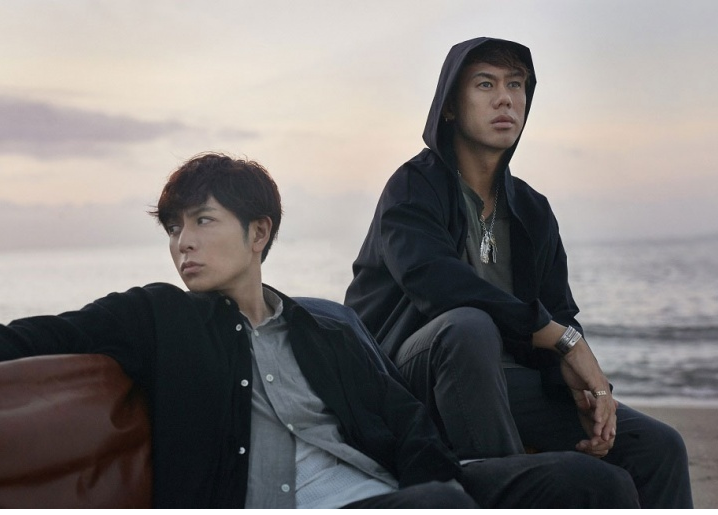 Duo CHEMISTRY have finally announced details on their long awaited comeback single! Titled “Windy/Yume no Tsudzuki” it’s the pairs 32nd single overall, and will be released on November 15th, 2017.

“Yume no Tsudzuki” was originally uploaded to Youtube earlier in the year as a lyric video, but no official digital or physical release happened until now. The main a-side “Windy” will serve as the new ending theme for the anime “Altair: A Record of Battles”. Described as a smooth R&N song, the lyrics and production of the track were handled by producer Kiyoshi Matsuo, one of the “founding parents” of CHEMISTRY. Along with CHEMISTRY, Matsuo is best known for his work with Ken Hirai, BENI, and Tohoshinki.

The single will be released in three versions. A deluxe CD+DVD version will include the entire “CHEMISTRY LIVE 2017 -TWO-” concert as it’s DVD content. Filmed on March 1st, 2017, 24 hits from the groups past catalog were performed to a sold out crowd. A limited edition CD only will also be released featuring a hand drawn cover for “Altair: A Record of Battles“

CHEMISTRY got their start by auditioning for the talent show ASAYAN in Fall 1999, beating out over 19,000 applicants. Their debut single “Pieces of a Dream” was released in January, 2001 and sold over 1.5 million copies. After going on hiatus in 2012 the duo finally announced in December, 2016 that they would be resuming activities together.