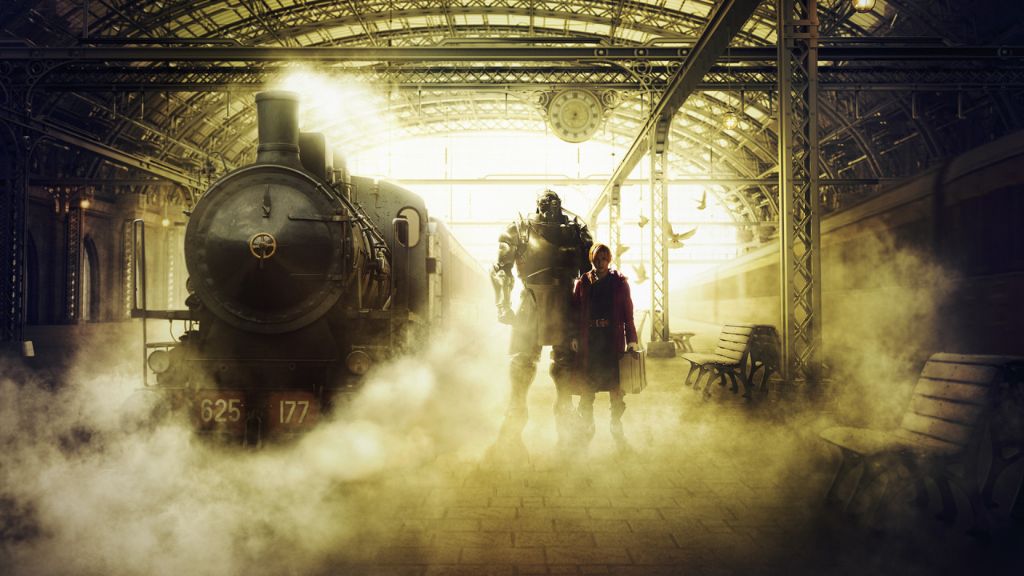 A month ago, Warner Bros Japan dropped a 30 second teaser trailer for the live action adaptation of “Fullmetal Alchemist”. The teaser gives us picturesque shots of the European backdrop, a taste of the CG effects, as well as a few seconds glimpse of Edward Elric and Alphonse.

This new year, the film released its first official poster giving us a whole body shot (though from afar) of Yamada Ryosuke as Edward Elric and his brother Alphonse in his suit of armor. The released image with the train station as the setting alludes to the beginning of the Elric brothers’ journey.

No other images released so far but Roy Mustang’s costume worn in the film by Fujioka Dean was displayed at Tokyo Comic Con last December. Get a peek of his costume below.

In addition, they also announced they will be holding a large scale exhibition by Fall, in commemoration of the release of the film. Details of this will be available around spring. An english version of the trailer was also released. The film will be released December 2017. 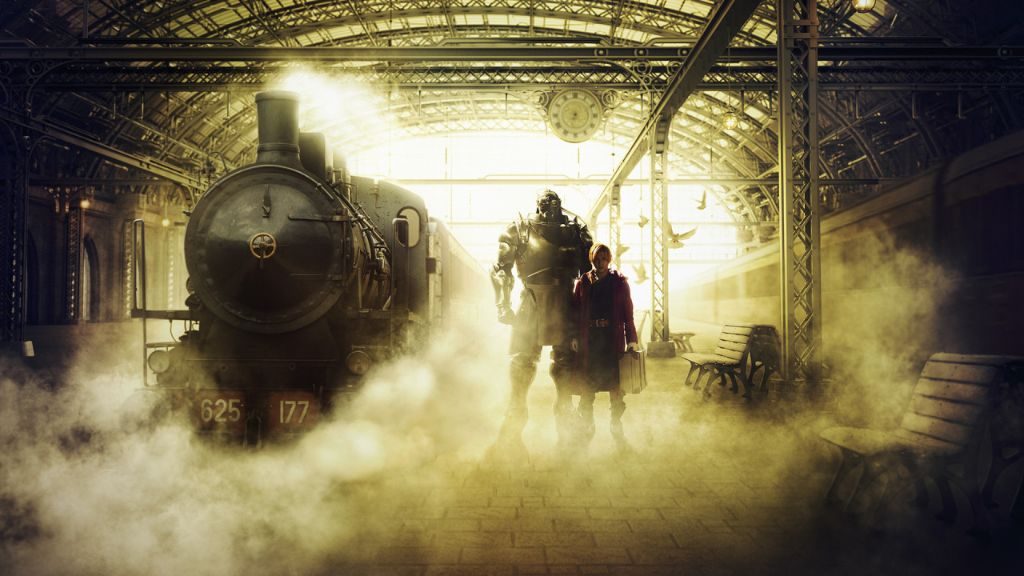 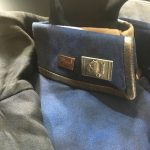