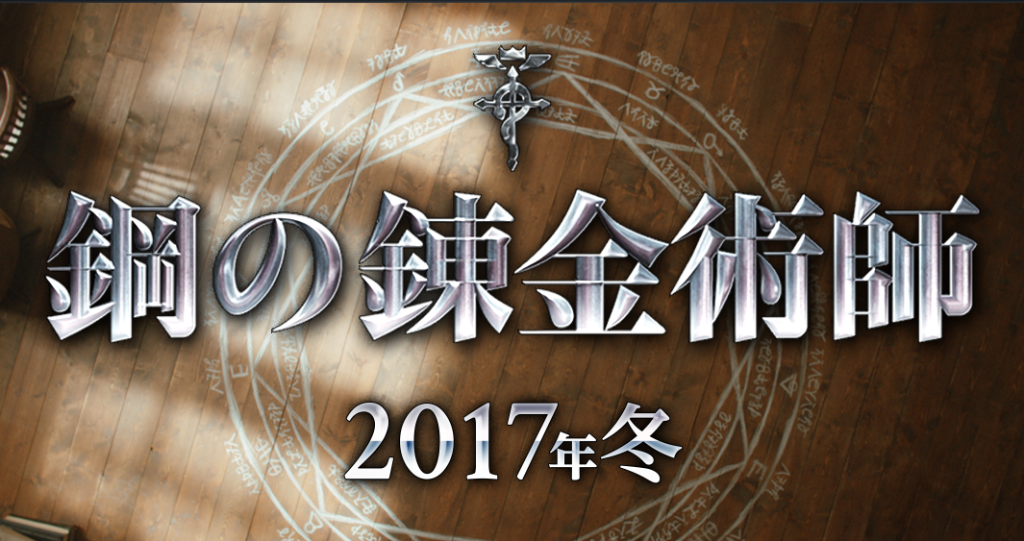 This  30 second trailer gives us picturesque shots of the European backdrop as well as a taste of the CG effects that will be used for the transmutation scenes and for bringing the character of Alphonse Elric to life!  There is still no specific release date set, but we can expect to see this movie out in theaters by Winter 2017!!  There is also an official twitter to stay up-to-date on any events or news regarding the Fullmetal Alchemist movie.

After watching the trailer, do you think this will be a successful live action adaption? Or will we see Fullmetal Alchemist join the ranks of other failed anime/manga adaptations?