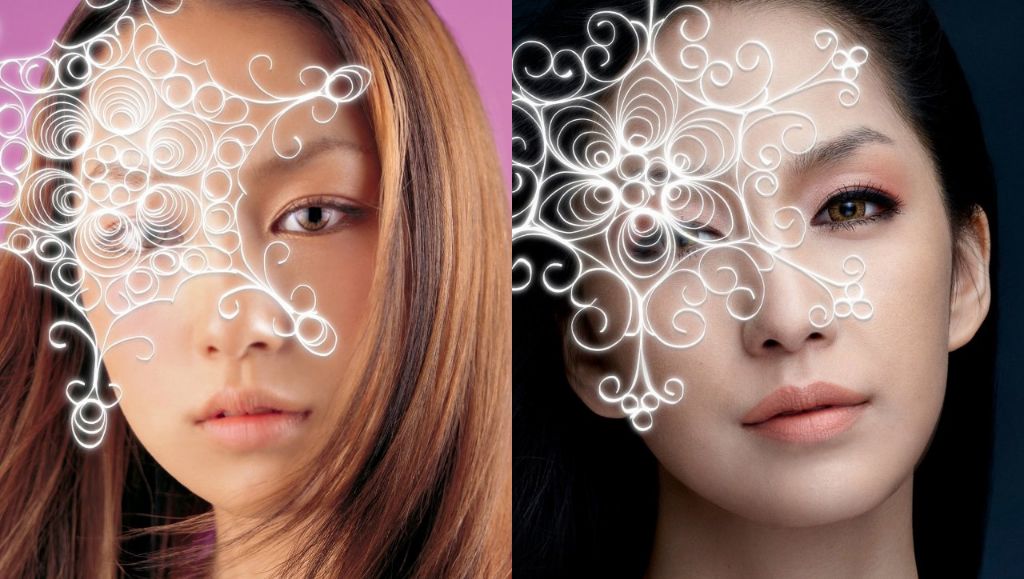 These albums include 20 songs each, starting with her debut song ‘STARS’ all the way until her most recent, a collaboration with Miliyah Kato titled ‘Fighter / Gift”. ‘DEARS‘, based around the idea of “tears flow for tomorrow”, repurposes the photo from her debut song ‘STARS’ and employs similar design concepts. ‘TEARS‘, with the concept of “two tears”, uses a new photo for the cover with similar designs found on the ‘DEARS’ cover to tie them together.

Nakashima commented, “When it comes to this album, I’m glad I can look back on a variety of memories with these songs.” 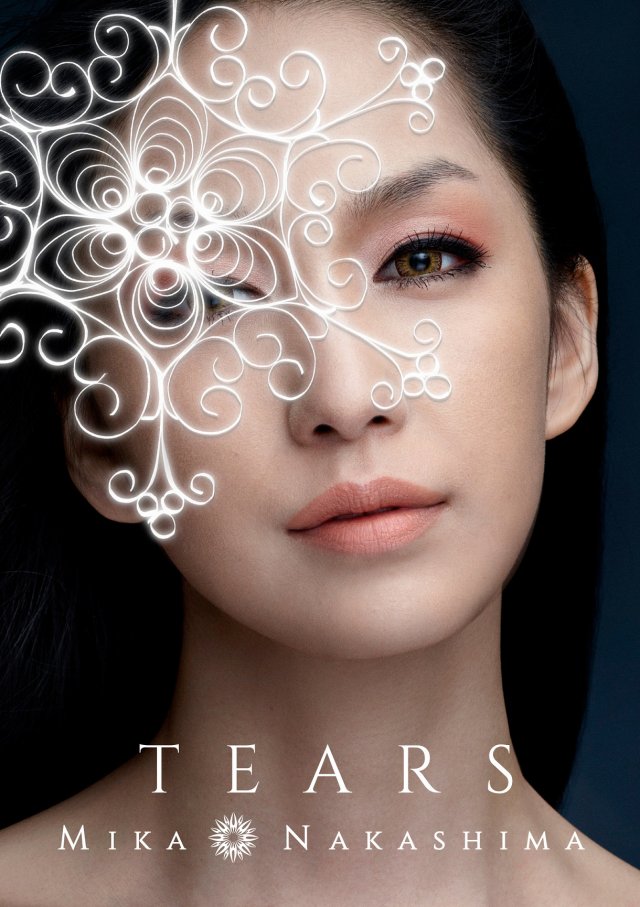 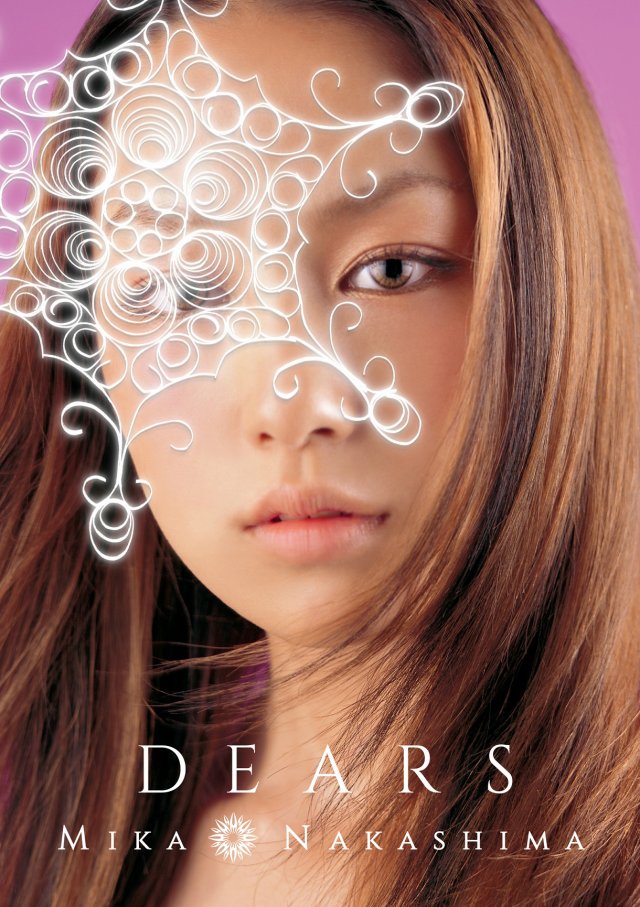 ‘TEARS’ and ‘DEARS’ will come in two versions each and are set for a November 5th release.